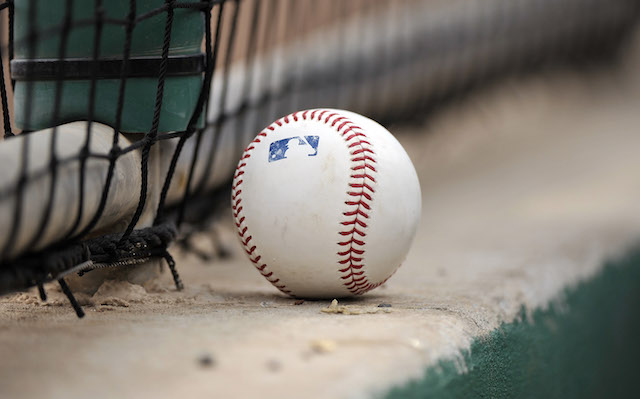 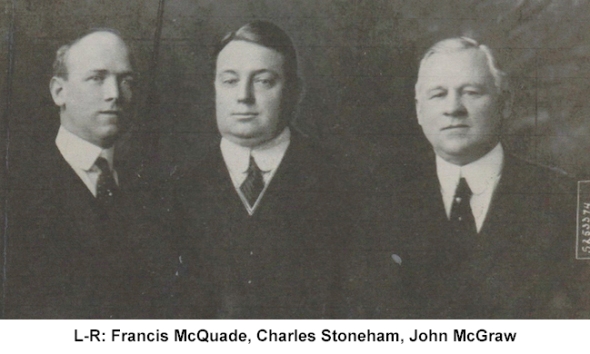 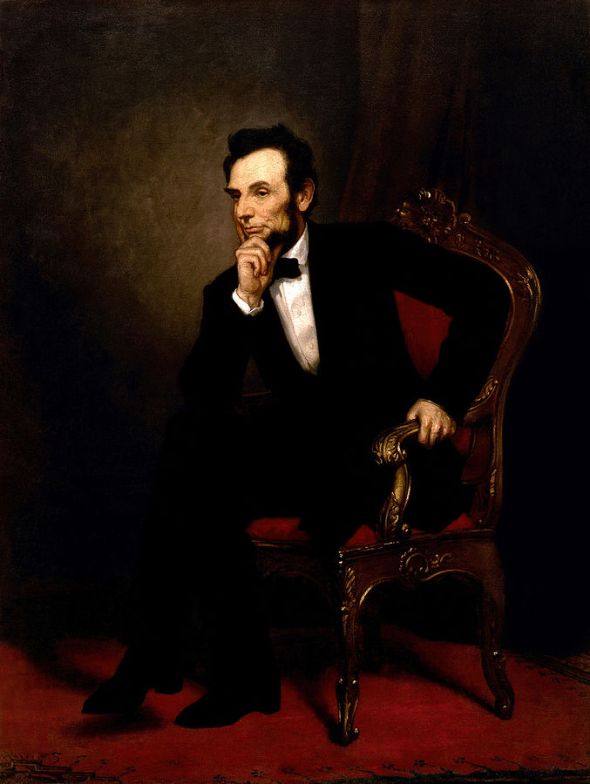 I hope everyone had a safe and enjoyable New Year’s celebration, and I wish you all the best for 2020!  Go Royals!