Bud Selig is down to his last handful of days as commissioner of baseball.  Selig took over baseball as chairman of the executive council in 1992, following Fay Vincent’s resignation. Though he insisted that he would never take the job permanently, Selig was elected commissioner in 1998 and will have been in charge of baseball for the second-longest term in baseball history. Only Kenesaw Mountain Landis, who held the job from 1920 to 1944, was commissioner longer.  On Sunday, January 25, Rob Manfred will take over as the new commissioner of baseball, thus ending Selig’s long run.

We are inclined to think that if we watch a football game or a baseball game, we have taken part in it. 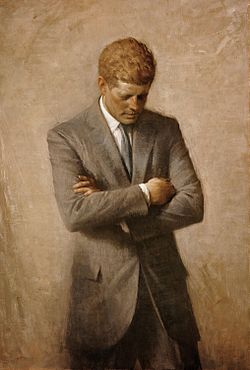 The title of this song amuses me, as Mike Piazza only gets a passing mention in the song, and that mention references a rumor from 2002 that alleged that Piazza was gay.  Other references to baseball are more philosophical and mythical.  Honestly, the song isn’t about baseball nearly as much as one would think.  All in all, I found this tune to be a rather sleepy one.

This past weekend, the Baseball Bloggers Alliance launched a new baseball talk show podcast, BBA Live!  For the inaugural show, they discussed topics such as the Hall of Fame and morality in baseball, gleaned over some of the off-season moves that teams have made around the league, and more!  If you are interested in giving it a listen, just follow this link: http://t.co/u0S4bjZHdW

“The Wasteland Called Huntington Grounds: Not Quite A Love Song,” by T.S. Eliot

T.S. Eliot’s work appealed to me the most during my college English classes, and he remains one of my favorite poets of all time.  I found this piece in the Elysian Fields Quarterly, though it does not appear that it was ever a completed piece.  My understanding (and please feel free to correct me if you know otherwise) is that this was an early draft of The Love Song of J. Alfred Prufrock, and given Eliot’s discontent with the performance of the Red Sox at the time, not a terribly uplifting piece.

Let us go then, you and me
To see
The Boston Americans play
Like patients etherized upon a table.
Let us go through half-deserted streets
To claim our seats
On aisles covered by peanut shells.
Let us cheer and wave our hankies:
Shall we ever beat the New York Yankees?

In the bleachers, a woman wags her tongue,
Talking of the great Cy Young.

The starting pitcher rubbed the ball upon his pants,
The grinning batter choked up upon his bat,
Licked his tongue into the corners of his mouth,
Lingered over home plate that stood in drains,
Smashed the pitch high into the yellow air,
When the shortstop made a sudden leap,
But seeing that it was a soft September night,
Dropped back to earth, and fell asleep.

And indeed will there be a time
For the home team to come back?
Yes. There will be time, there will be time
If the pitcher will bear down,
And drop a sweeping curve over the plate,
Time to hit and time to field,
Time for the manager to make a hundred indecisions
Before the partaking of hot dogs and beer.

Hitting is better than sex. 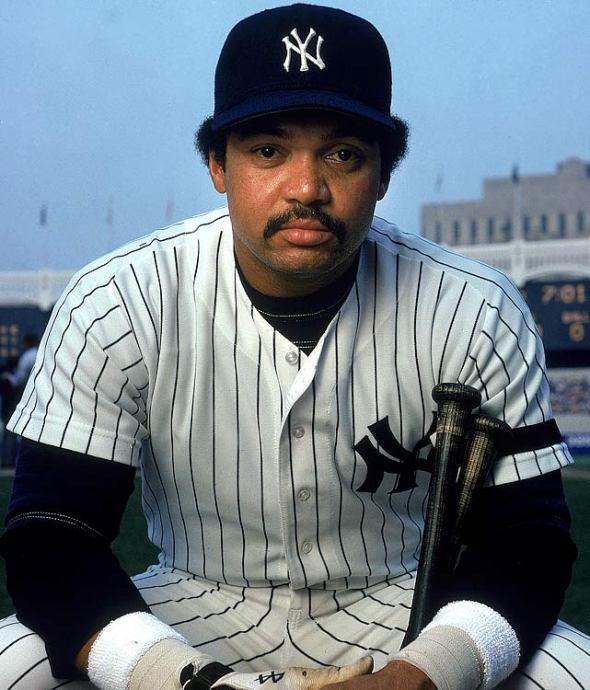 This day in baseball: Robinson recognized

On January 8, 1956, the National Association for the Advancement of Colored People awarded the Spingarn Medal to Dodger second baseman Jackie Robinson.  The medal recognized Robinson’s strong support of civil rights initiatives.  The previous year, it had been awarded to Martin Luther King, Jr. 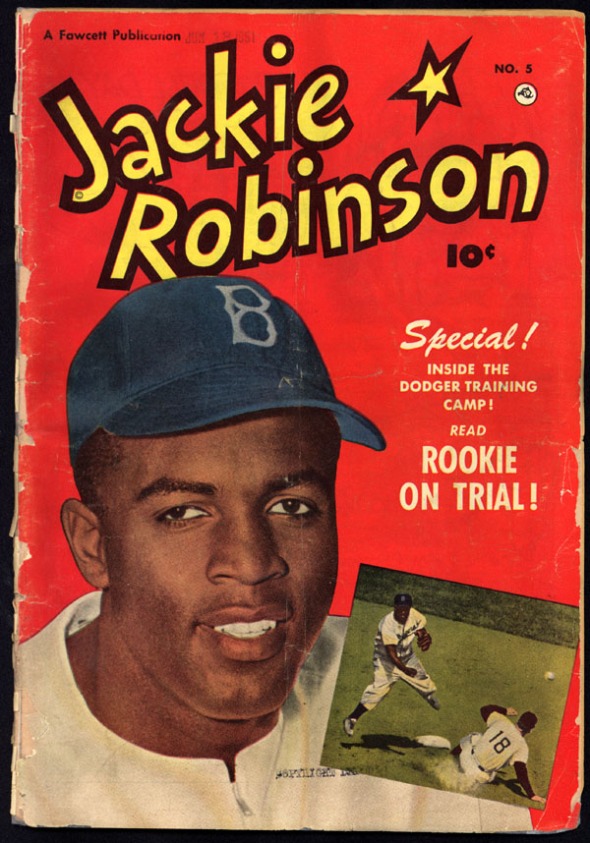 Here is an infographic developed by the New York Times in 2010, depicting the average payroll and average number of wins by teams around Major League Baseball from 2001 to 2010.  As one would expect, there is a direct correlation between the two. 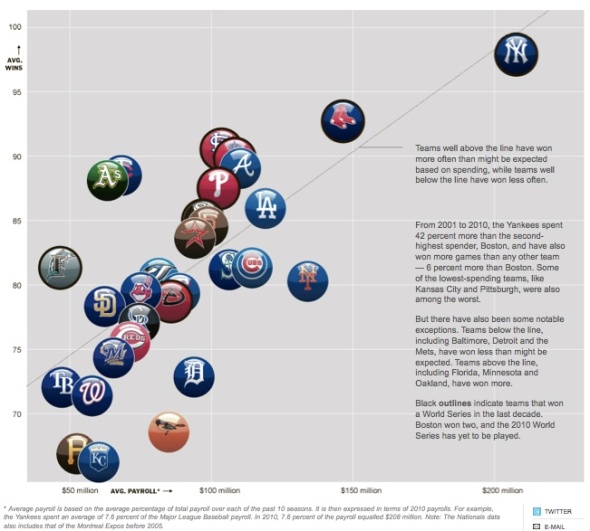 Ninety feet between bases is perhaps as close as man has ever come to perfection. 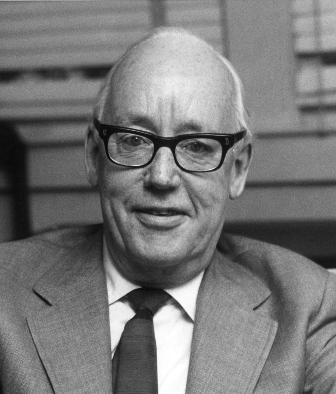 Diamond in the Dunes 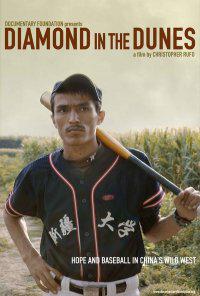 “But if a hero can arise — like Jackie Robinson — there will be great beauty in the world.”

Diamond in the Dunes, a 2014 documentary produced by the Documentary Foundation, follows a baseball team in China’s Xinjiang Province, comprised of Muslim Uyghur and Han Chinese students.  Racial tensions color the relationship between these two groups, as the indigenous Uyghur population had been conquered by Communist China in 1949.  In retaliation, Uyghur Muslim terrorist groups have taken to violent attacks against their Chinese rulers.

The poverty of the region where Parhat Ablat, a 20-year-old Uyghur shepherd, lives comes to the forefront, from outmoded plumbing and appliances to the simple homes and scarcity of automobiles.  The differences between the Chinese District and the Umghur District in the city of Urumqi are also apparent.  The Chinese District booms with industry, towering businesses, lights, and automobile traffic.  Umghur District, meanwhile, speaks to an older time, with more pedestrian traffic and street side markets.  Even at Xinjiang University, the two ethnic groups are kept separate.

Baseball brings these two groups together, however, as each side finds itself unable to form a complete team without the other.  Parhat forms and leads the team — the first-ever mixed race team at Xinjiang University.  Without Parhat’s team, most of its players would never have even touched a baseball.  During practices and scrimmages, everyone from the players on the field to the children in the stands bursts with the excitement of a four-year-old on Christmas morning.  But as their practices also show, baseball is not an easy game to learn or play.  It takes a lot of practice, and at times, it can be outright frustrating.

As the documentary depicts, there is more to any story than just what’s on the surface.  Parhat isn’t just playing baseball, he is attending school and struggling over a love interest.  The city of Urumqi deals with the strain and conflict that ethnic tensions provoke.  As a result, the team has its share of struggles as well.

The team only plays one game in their season, against a Tibetan team on the Qinhai Plateau, a thousand miles away.  Therefore, the documentary revolves around the players coming face-to-face with their ethnic differences and overcoming them as they learn to play as a team.  When the time finally comes for the game, the train ride lasts thirty hours, and the game itself proves to be a struggle of its own for the Xinjiang players.

Parhat views baseball as more than just a game.  To him, it is a means through which life lessons can be learned and one can grow emotionally, mentally, and spiritually.  And, as he has proven in this documentary, it is also a means through which the hurts of our social world can find some healing.

My thanks to Steve for recommending this documentary.  If you can spare about an hour’s worth of free time, I would like to pass on the recommendation.