A trade tells you exactly which side of the hill you’re on. The terms, the numbers, are like billboards. You don’t have to guess.

To all who are celebrating today, I hope you have a wonderful holiday. 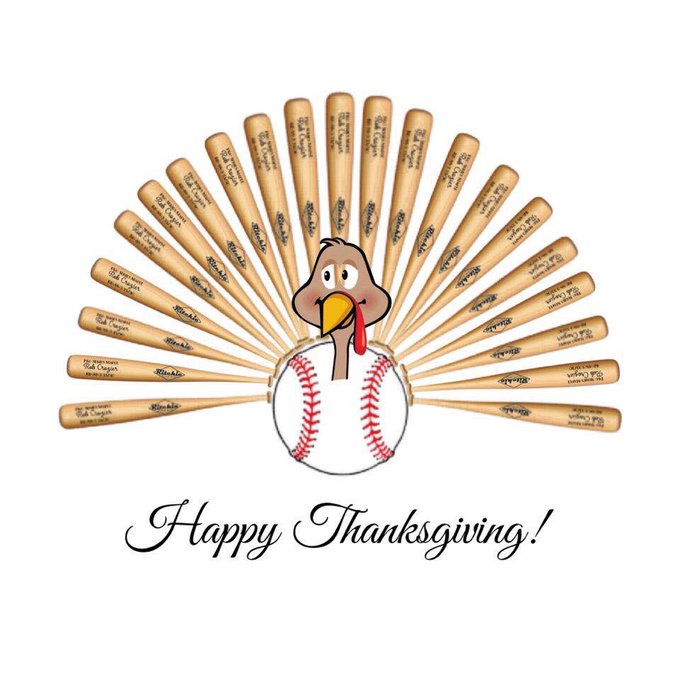 With the Houston Astros’ sign stealing scheme making the news these last couple weeks, I find myself reminded of one of my own experiences with stealing signs.  While my own venture into sign stealing didn’t make any headlines, I can certainly identify with the advantage that it provides.

One summer, when I was playing in a girls’ softball league, the coach of one of the other teams invited me to join his team for a tournament (an experience I also mention in this post).  This tournament was external to the league in which we played against one another, and it’s no small compliment when another coach thinks enough of your ability to invite you to join his own team, so I naturally jumped at the opportunity.

While I don’t remember all the details of that particular tournament, there are a couple things that continue to stick out to this day.  The first was the birth of my ballplayer nickname, Duke.  The second revolved around learning the signs for this team I played with for the duration of the tournament.

Naturally, in order to be an effective part of the team, I needed to know all the signs that might get flashed at me from third base whenever we went on offense: bunt sign, steal sign, take a pitch, etc.  I learned the signs, and I played pretty well throughout the tournament.  One would also naturally assume that once we all returned to regular league play and I was back on the opposing side, this coach would change his own team’s signs.

The next time my league team faced off against this other coach’s team, I found myself playing third base.  Out of curiosity, I found myself watching the team’s coach, who would also serve as the third base coach, out of the corner of my eye.  I wouldn’t turn and stare, of course, but I used my periphery vision to the best of my ability to watch what signs he flashed to hitters and runners.

The first time he flashed what I recognized as the bunt sign, I was still wary.  If the other team did change their signs, in anticipation of playing against me, I certainly didn’t want to creep up too close to the plate, lest I find myself on the receiving end of a hard line drive to the face.  So I took half a step forward, but also made sure to stay on my toes in anticipation of a bunt.

Much to my surprise and delight, the hitter squared around and lay down a bunt that happened to roll up the third baseline.  Anticipating the possibility, I was able to get on top of it quickly and threw her out.  I couldn’t believe my luck.

The rest of the game, I didn’t hesitate to move up any time I saw that bunt sign flashed.  I couldn’t believe that this coach didn’t stop to think about the fact that the opposing third baseman knew their signs because he had given them to me himself.  On a couple of occasions, I found myself tempted to yell, “Watch the bunt!” to my teammates, but I knew that would be a dead giveaway, so I kept my mouth shut.  I just continued to watch the coach, and they didn’t have a successful bunt attempt all game.

Don’t get me wrong, I’m certainly not condoning what the Astros are accused of doing.  Even by Major League Baseball standards, what I did was perfectly legal, since I used no technology to steal signs and take advantage.  If anything, it was the other team’s blunder in not changing their signs once we returned to regular league play.  And I definitely wasn’t going to turn down the opportunity my situation presented.

Depending on how he gripped the ball and how hard he threw it, Satchel Paige had pitches that included the bat-dodger, the two-hump blooper, the four-day creeper, the dipsy-do, the Little Tom, the Long Tom, the bee ball, the wobbly ball, the hurry-up ball and the nothin’ ball.

Dodger shortstop Maury Wills was named the National League’s Most Valuable Player on November 23, 1962.  Wills stole a record 104 bases during the season, leading Los Angeles to 102 victories.  Unfortunately, the Dodgers fell short of the pennant in a three-game tie-breaker series against San Francisco, losing two games to one.

And 128 days until Opening Day!

On November 17, 1953, the St. Louis Browns officially became the Baltimore Baseball Club, Inc., changing the team’s name to the Orioles.  After 52 years in St. Louis, the franchise was purchased by a syndicate of Baltimore business and civic interests headed by Clarence Miles and Mayor Thomas D’Alesandro, Jr.