Not to be a bummer on a Friday morning, but here’s a poem by Tim Ryerson as a commemorative piece to a young, budding ballplayer.  I couldn’t find the story behind the poem, but there are far too many parents in the world that can identify with this.  Published on PoetrySoup in December 2014.

*
And there you were –
blue cap and jersey, white pants
bat held high above the shoulder
cocked and ready to swat one out
in that perfect stance of yours…
Shoulder turned, name half visible
(Proud you were to wear that name
Proud was I you wore that name)

Yes there you were –
smiling that smile of yours…
Cocky, confident, ready-or-not smile
The kind of smile of someone who
was exactly where he belonged
exactly where he wanted to be
in that very place, that very moment
doing what he was born to do
Fulfilling his destiny…

(Yes that’s my boy out there
Yes he IS a good player isn’t he?)

So there you were –
An all-star you were, oh yes, a star
a shining, glittering star but:
Stars are born to flame out, die
We are all born to die it is said
Seems only the best of us die young
and far too soon, too soon
You died too soon…

These days baseball is different. You come to spring training, you get your legs ready, you arms loose, your agents ready, your lawyer lined up.

This news report from the 2010 World Series, when the San Francisco Giants took on the Texas Rangers, focuses more on the antics of San Francisco fans than on the World Series itself, though I think it’s good to put a little focus on the fans once in awhile.  Without the fans, professional baseball would not exist, because there would be nobody to pay to see the games.

Granted, baseball began as a “gentleman’s game,” and fans used to dress up to go to the ballpark.  By the way, this isn’t meant to knock on San Francisco fans, because honestly, you see this kind of behavior in any ballpark, and really, at any sporting event these days.  I guess that’s evolution for you. 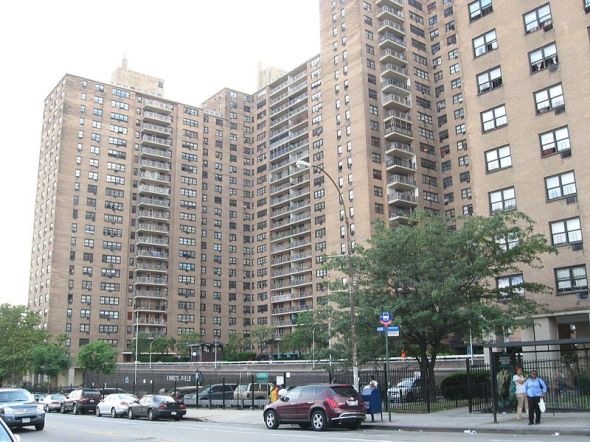 Infographic: Putting the Pop in the Ping

Here’s an infographic from the blog El País that delves into the science behind the use of aluminum bats in college baseball.  Some of the information, especially about the speed at which a ball might come off the bat, are stunning.  Click on the image for a larger version. 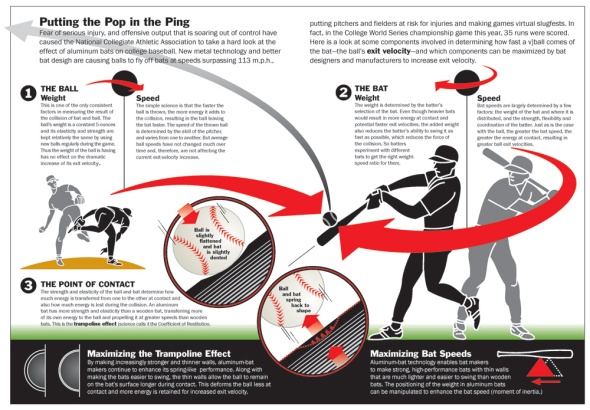 A man has to have goals – for a day, for a lifetime – and that was mine, to have people say, “There goes Ted Williams, the greatest hitter who ever lived.” 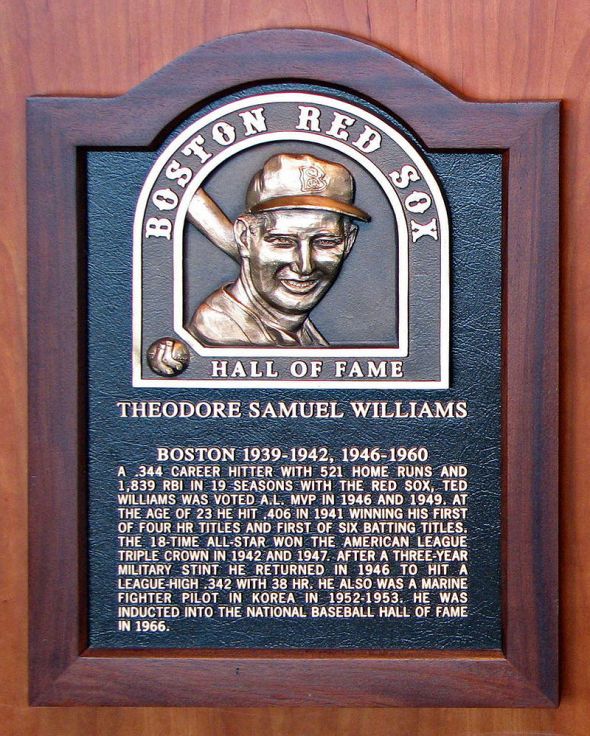 Okay, so maybe the Phillies haven’t done so great the last few years.  And… well, okay, this song is pretty terrible.  But that does not mean that it won’t bring a little amusement to a person’s day!  Performed by Larry Bowa, Mike Schmidt, David Cash, Greg Luzinski and Garry Maddox, this 1976 song may spark a resurgence for the Phillies.

In case you haven’t been keeping track…. Spring Training is here!  The first round of pitchers and catchers report today.  In spite of all the snow on the ground, I am feeling pretty optimistic about spring.

This day in baseball: The Flying Dutchman lands

Bringing to an end his 39-year career in the major leagues — 21 as a player and 18 years as a coach — Honus Wagner retired on February 16, 1952.  Over the course of his career, Wagner won eight batting titles and led the National League in stolen bases in five seasons. 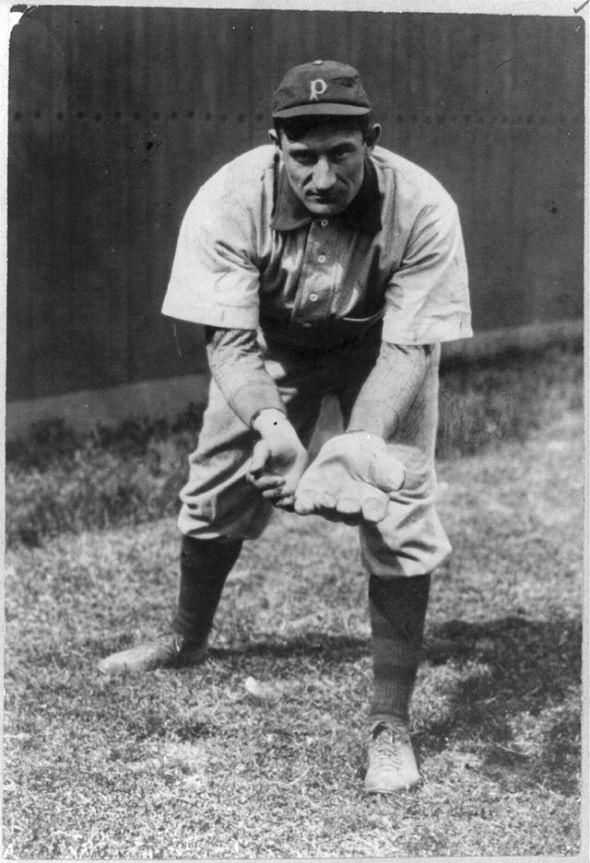 Honus Wagner in 1911 (Library of Congress)

When they start the game, they don’t yell, “Work ball.” They say, “Play ball.” 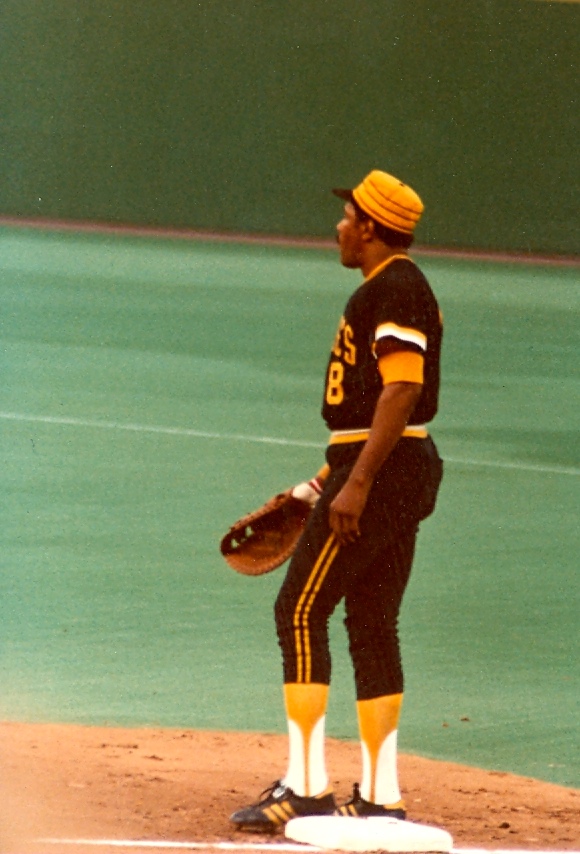