It’s practically here — can you feel it?  This infographic is from 2011, so these numbers won’t be entirely accurate, though Bob Feller does still have the only Opening Day no-hitter.

This day in baseball: Return of fan balloting

On March 28, 1970, baseball commissioner Bowie Kuhn announced the re-institution of fan balloting for the MLB All-Star Game.  It would be the first time since 1957 that fans would get to vote on the eight position players, a practice that had been revoked after years of ballot stuffing.  To prevent the problem from happening again, 26 million ballots were evenly distributed to 75,000 retail outlets and 150 minor and major league stadiums.  Kuhn also announced that a special panel would determine whether ballot stuffing occurred in the voting.

…until Opening Day!  So close…

I was such a dangerous hitter I even got intentional walks in batting practice.

I’m sure we all feel this way about our teams’ management at times.

Lizzie Arlington was a woman baseball player during the late-nineteenth century.  She has been regarded by historians to be the first-ever professional female baseball player, though some evidence does exist that contradicts this assertion.  Nevertheless, Arlington did manage to make quite a name for herself during her time.

Lizzie Arlington was actually the stage name for Elizabeth Stroud (or Stride, according to some sources), who came from Pennsylvania and grew up playing baseball with her brothers.  William J. Connor discovered her pitching talent and offered her $100 per week with the intention of using her as a gate attraction at games.  Arlington made her debut in 1898 with the Philadelphia Nationals reserve team.  She made appearances as a pitcher and infielder with a number of teams throughout the year.

As William Connor hoped, Arlington’s involvement in professional baseball attracted larger crowds, who wanted a glimpse of this woman ballplayer, not only to see how well she played, but also to see what she wore and how she carried herself.  As part of the ploy to use her as a gate attraction, on July 5, 1898 with the minor league Reading Coal Heavers, Arlington entered the field in a horse-drawn carriage with her hair done and wearing black stockings and a gray uniform with knee-length skirt.

Her abilities on the field, meanwhile, were evidently impressive, according to writers of the time.  During that July 5th game, Arlington was brought in to pitch in the ninth inning with a 5-0 lead.  Although she loaded the bases, she still managed to retire the side without giving up any runs and sealed the win.

Attitudes towards women playing baseball, especially professional baseball, during this time period were not particularly positive, and Arlington would find herself on the receiving end of these judgments.  The Reading Eagle, for example, reported that “for a woman, she is a success.”  The Hartford Courant commented, “It is said that she plays ball like a man and talks ball like a man and if it was not for her bloomers she would be taken for a man on the diamond, having none of the peculiarities of women ball players.”

Arlington’s career was short-lived, however, and her name soon disappeared from the papers.  After being released from the Coal Heavers, she joined the Boston Bloomers, a women’s professional team that traveled extensively.  What became of her after the Bloomers, however, seems to be a mystery.

This day in baseball: Yanks vs. Mets, round 1

The Yankees faced off against the NL expansion team Mets for the first time on March 22, 1962 for a spring training contest.  Mets manager Casey Stengel, formerly the manager of the Yankees, set out determined to beat his old team.  With the Mets leading 3-2 going into the ninth inning, Stengel sent his best pitchers to the mound.  When the Yankees nevertheless managed to tie the score at 3-3, Stengel pinch hit veteran outfielder Richie Ashburn, who pulled off a ninth-inning pinch-hit single, giving the Mets a dramatic walk-off 4-3 victory at Al Lang Field in Florida. 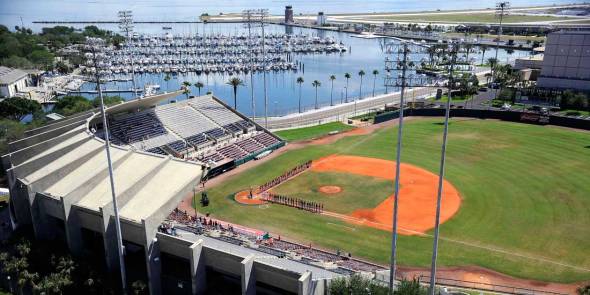 Opening day. All you have to do is say the words and you feel the shutters thrown wide, the room air out, the light pour in. In baseball, no other day is so pure with possibility. No scores yet, no losses, no blame or disappointment. No hangover, at least until the game’s over. 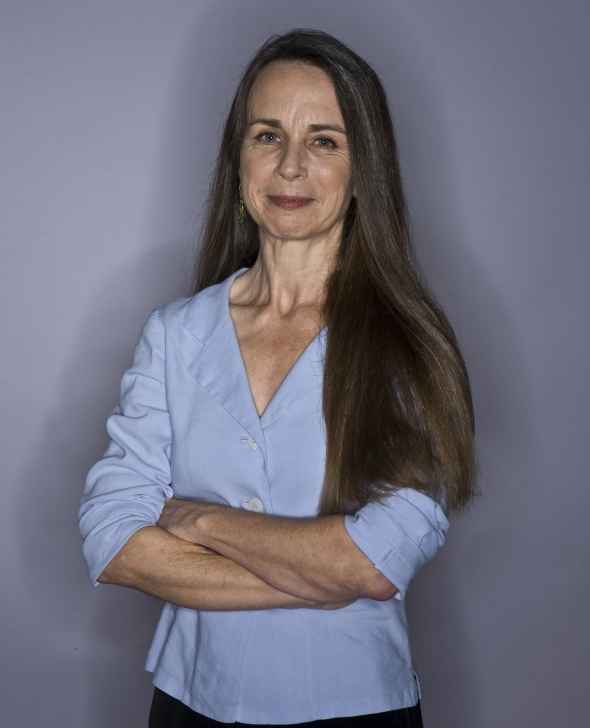 The current time is 1:43 a.m., and as I endure my inability to sleep, I decided to Google “baseball insomnia.”  One of the myriad items that came up in the search results was this 2013 article from the American Academy of Sleep Medicine: “Studies link fatigue and sleep to MLB performance and career longevity.”  The very first sentence of the article states, “Two new studies show that fatigue may impair strike-zone judgment during the 162 game Major League Baseball season, and a MLB player’s sleepiness can predict his longevity in the league.”

To which my initial reaction was, “Well, duh.”

But even as I continue to marvel at the seemingly obvious bits of common sense that prompt these kinds of studies, as I read, I had to admit that sometimes there is a benefit to it.  In this case, while it seems like it would make perfect sense that fatigue and sleep would be an indicator of success in baseball, the real question becomes: what are teams doing to combat fatigue?  For, as Scott Kutscher points out as a result of the study, “teams may be able to gain a competitive edge by focusing on fatigue management.”

It is, understandably, common for a team to want to play its best players day in and day out throughout the season.  I would be curious to see a study on a player like, say, Cal Ripken that analyzes his performance in April of each season versus in September.  I’m sure such a study exists (or something similar to it), I’d just have to make a point to look for it.  Granted, Ripken’s consecutive games streak record would not exist now had Orioles management focused more on fatigue management, which would be a deprivation to the game as we know it today.  Nevertheless, it is something to think about.