Here comes another season, and nobody knows what’s going to happen. Nobody can say for sure. We can study and study and make plans for our team and for the season, but what we don’t know is always there. It’s the best part of the game. 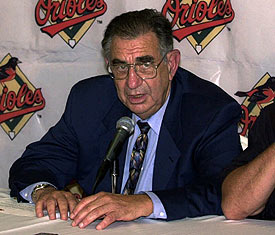 The invention of baseball according to ‘The Ridiculous 6’

I have not seen the full movie, The Ridiculous 6.  From what I have read in reviews, it sounds terrible — another addition to the library of dumb movies.  In spite of this, I can’t help but find the clip below just a tad amusing.  It reminds me of a snotty little kid making up rules as he goes because he can’t stand to admit that he’s terrible at his own game.  It does make you think about the rules of baseball a little bit.

This day in baseball: Yankee pinstripes

On February 27, 1912, the New York Yankees announced they would begin wearing pinstripes on their uniforms (notably, this was two years before Babe Ruth even made his Major League debut, thus debunking the myth that Yankee pinstripes were worn in an attempt to make him appear slimmer).  According to an article in the New York Times:

When manager Harry Wolverton’s Yankees trot out from their clubhouse on April 11 to open the season with Boston, Hilltop fans will see their favorites togged out in uniforms closely resembling those worn by the Giants last season. The fad for the pin stripe in baseball toggery, introduced by the Cubs a few years ago, has reached the Hilltop, and the home uniforms of the Yankees this year will be of that design. The home uniform will consists of white shirt and pants, with black pin stripe and “N.Y.” on the left breast; a white cap with a blue monogram, and blue stockings with maroon stripes.

The Yankees opted to abandon the pinstripe look, however, following the 1912 season.  They brought them back in 1915 in navy blue, rather than black.

Not that this comes as a surprise to most of us, but beer at the ballpark can cost a pretty penny.  Here’s an infographic from July 2015 by Vinepair depicting the cheapest beer available at every MLB stadium.  If you want “cheap” stadium beer, looks like you’ve gotta head to the southwest portion of the country.

Mickey Mantle was a very good golfer, but we weren’t allowed to play golf during the season; only at spring training.

Contrary to the performances of the last two years, the Kansas City Royals of previous years weren’t really worthy of attention — unless you are a fan of the team, of course.  At the end of the month of April in 2009, however, the Royals found themselves in the unfamiliar position of first place in the AL Central, and pitcher Zack Greinke was featured on the cover of Sports Illustrated.

Even The Onion picked up on the unfamiliarity of the position the Royals found themselves in, and took advantage of the opportunity to poke fun at the situation:

KANSAS CITY, MO—Players and executives with the 16-11 Royals filed a grievance with MLB officials Tuesday after they could not find themselves anywhere in the league’s official standings. “We looked in all the usual places: third place, fourth place, even fifth place, and we didn’t see our name anywhere,” said Royals GM Dayton Moore, who added that he even peeked at the AL West standings to see if perhaps the team had been moved to a different division. “I could have sworn we’d been playing really well this year. Why would Commissioner Selig try to hide us? Did we do something wrong? Let me see that paper again.” Moore explained that he and everyone in the front office were “very curious” to see Kansas City’s other baseball team, which is currently in first place.

The Royals quickly returned to old habits, however, dropping to fourth place in the division by the end of May, and finishing the season dead last with a 65-97 record.

Only a couple teams have yet to report for Spring Training.  I think it’s safe to say that baseball has returned!

This day in baseball: DiMaggio enlists

On February 17, 1943, Joe DiMaggio enlisted in the United States Army Air Forces without notifying the Yankees.  Reportedly, DiMaggio requested that he receive no special treatment.  In spite of this, he spent most of his time in the Army playing baseball, as did many other big league stars.

They call you an extremist if you want integration now–which is the only morally defensible position. To advise moderation is like going up to a stick-up man and saying to him: ‘Don’t use a gun. That’s violent. Why not be a pickpocket instead?’ A moderate is a moral pickpocket. 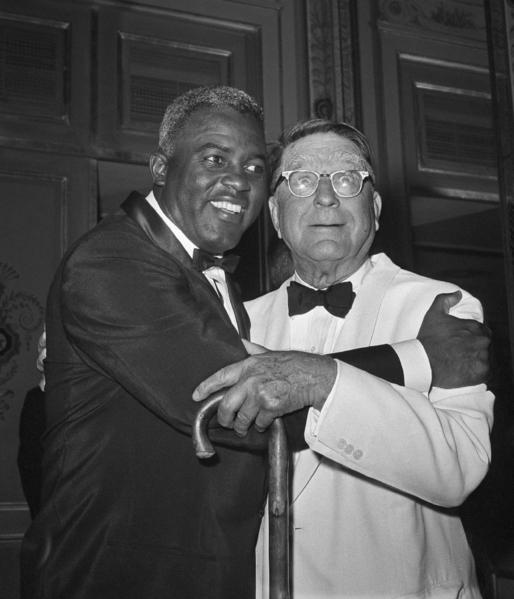 …if you have a reason to celebrate, that is.  If not, never fear!  Just four days to baseball, which is far more important anyways. 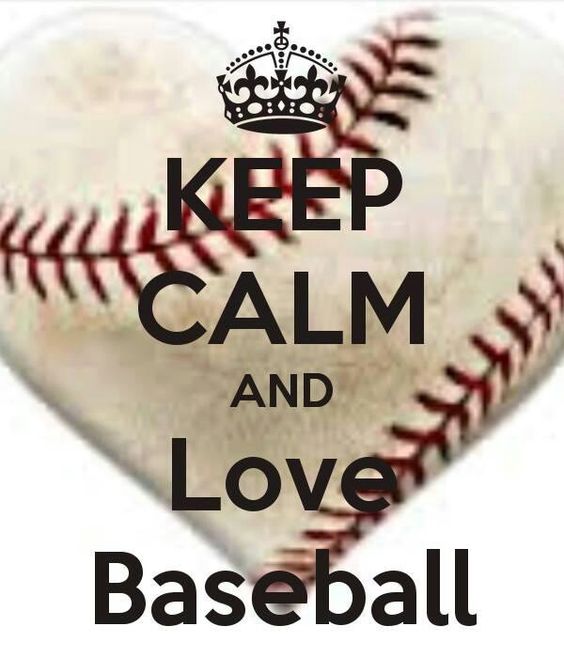