I have to confess, it is getting a bit more difficult to find these videos the more teams I cross off the list.  But I’ll keep it going, and maybe eventually, I’ll find them all!  Today’s installment: the New York Mets.  Enjoy!

Click here for all the “Talkin’ Baseball” videos I have posted thus far!

I’m throwing twice as hard as I ever did. The ball’s just not getting there as fast.

“Why I No Longer Go,” by John MacLean

Here’s a great piece out of Spitball magazine about a disenfranchised, disillusioned fan.  I love going to ballgames, but sometimes, I too get annoyed or overwhelmed by all the extra entertainment provided.  Rather than relying solely on the game to keep our attention, clubs bombard fans with music, mascots, kiss cams, and other such distractions in order to ensure that everyone is having fun.  Oftentimes, I wish the game would stop being about profits and would go back to just being about baseball.

To tear the old place down was the last straw,
But they had long since changed the game for me.
I didn’t spend enough to pay my share
Of salary and profit for the club,

And, so, somehow, membership was revoked.

I had for years parked on the South Bronx streets,
And bought a hero sandwich up the block,
And sat with homemade scorecard through all nine,
Without the need to buy a bobble head.

But worst of all, I still contributed
To silence that once hung across the park,
A hammock on those lazy summer days,
When you’re content to let the whole world slip.

Then came fake bugles, mechanical cheers,
Loud music danced to by Cotton-eyed Joe.
You couldn’t hear the elevated train
For all the noise the cartoon subway made.

Forget the bat’s crack or the leather’s pop.
They couldn’t trust that I would stay awake,
And so they filled the once expectant space
Between the innings with crowd pleasing din

The way they do it in the minor leagues. Next up in our journey through Terry Cashman’s “Talkin’ Baseball” songs: the Milwaukee Brewers version.

All available videos, as usual, can be found here.

It’s the fans that need spring training. You gotta get ’em interested. 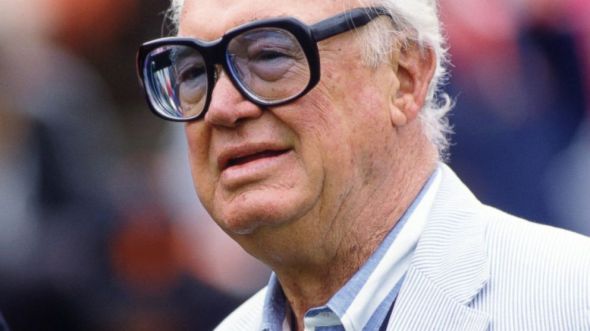 The first night game between Major League teams took place between the White Sox and the Giants on February 21, 1931.  The exhibition game lasted ten innings as the teams combined for a total of 23 hits in Houston’s Buffs Stadium. 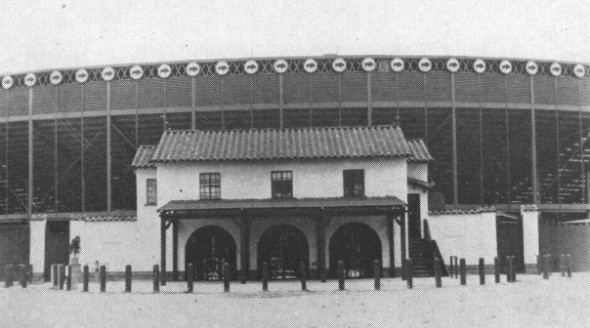 A balk is an illegal motion made by the pitcher that can take place when there is one or more runners on base.  While a number of moves may result in a balk, the typical cause is a desire by the pitcher to catch runners off balance.  Most of the time, the pitcher is pretending to pitch when he has no intention of doing so.

A pitcher is restricted to certain motions and pitching positions before and during a pitch.  If a pitcher violates any of these motions while runners are on base, the umpire may call a balk.

Examples of a balk include:

– a pretended throw to first or third base or to the batter with one foot on the pitcher’s rubber
– a pitch in which there is either an insufficient or too long a pause after the windup or stretch
– dropping the ball while on the rubber, even if by accident, if the ball does not subsequently cross a foul line
– while on the rubber, making a motion associated with the pitch and not completing the delivery

For a more complete look at what constitutes a balk, you can refer to the Official Rules here.

The penalty for a balk is an advance of the runner(s), with each runner being awarded the next base.