It’s not too early to start the countdown, right?

75 days until pitchers and catchers report! 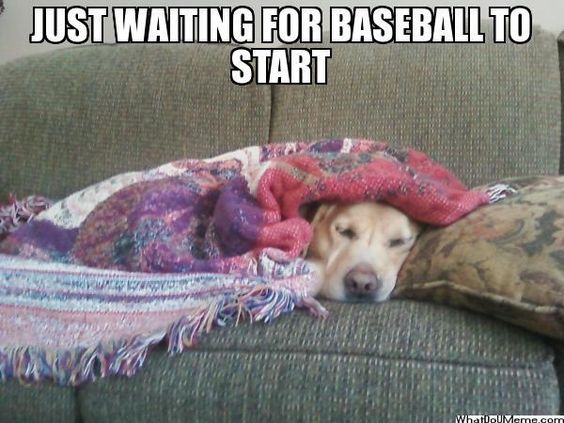 Whenever you have a tight situation and there’s a close pitch, the umpire gets a squawk no matter how he calls it. 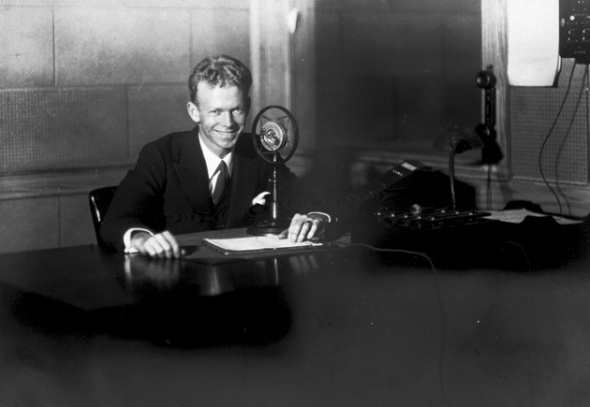 On November 27, 1947, Yankee Joe DiMaggio was awarded the American League Most Valuable Player award, beating out Boston’s Ted Williams by one point.  Though Ted Williams won the Triple Crown that year, with a .343 average, 32 homers, and 114 RBIs, the vote for MVP was affected when a writer in the Midwest left Williams’s name completely off the ballot.

Here’s a cartoon I haven’t seen for several years: Family Circus.  This strip was one of my favorites to catch up on whenever I could get my hands on a newspaper as a kid.  This particular cartoon published in June of 2014, and I certainly am glad to see the strip is still up and running today. 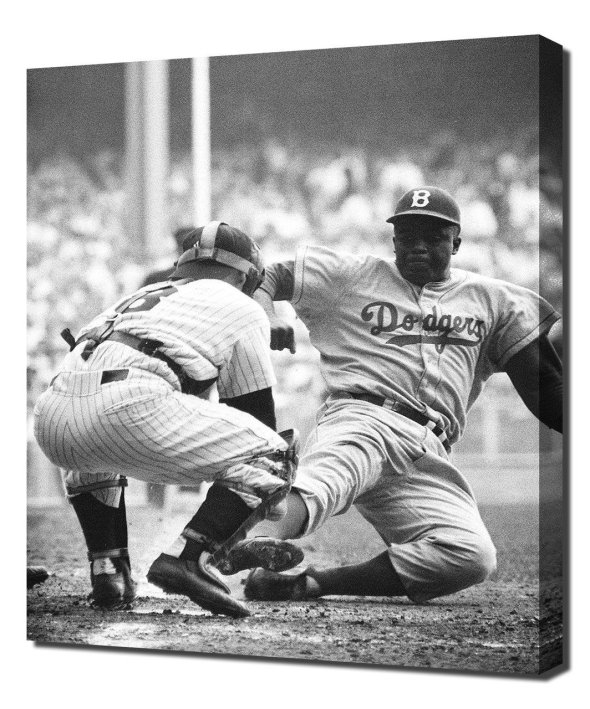 Here’s a video from The New York Times I came across that describes what made Mariano Rivera such an effective closer.  The video is wonderfully concise, yet explains the mechanics of Rivera’s cutter in an easy-to-follow manner complete with some excellent graphics.

I hope everyone has an enjoyable holiday!

This day in baseball: Clemente joins the Pirates

On November 22, 1954, the Pittsburgh Pirates purchased the contract of Roberto Clemente from the Montreal Royals, the Dodgers’ AAA farm club.  The right fielder would play eighteen seasons for the Pirates and became the first Latin American and Caribbean player to be enshrined in the Baseball Hall of Fame after his death in 1972. 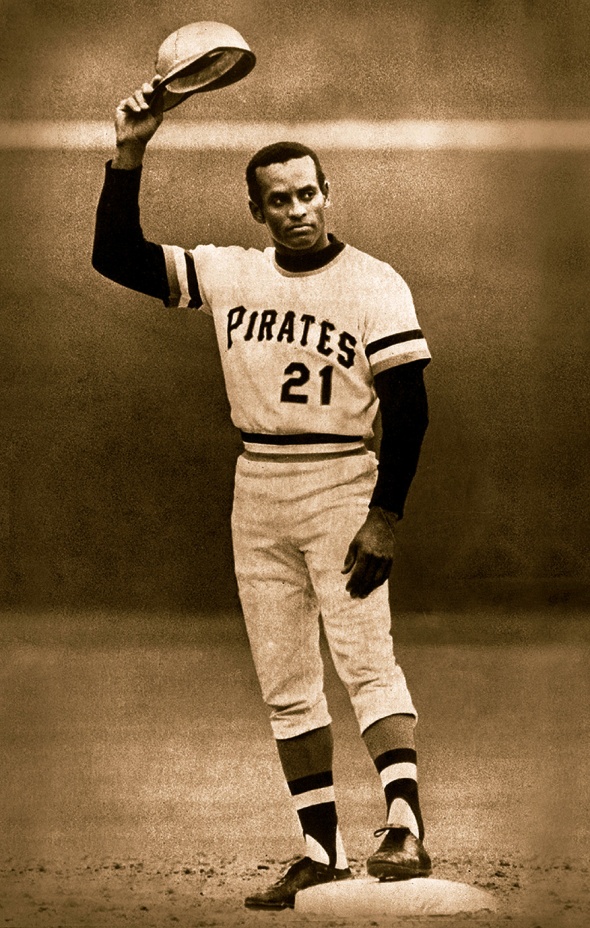 I have just one superstition. Whenever I hit a home run, I make certain I touch all four bases. 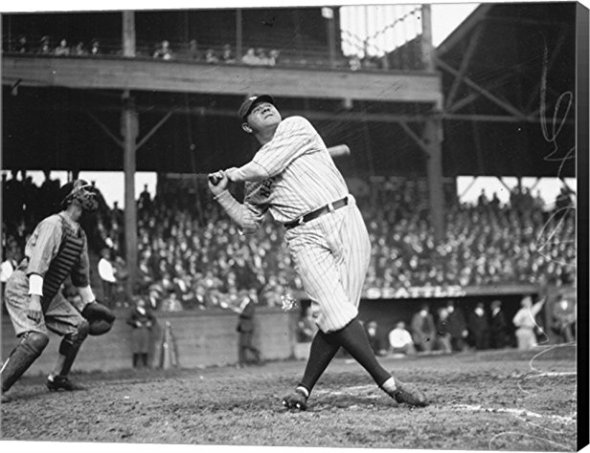 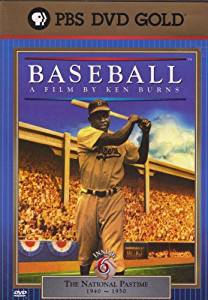