I do find it somewhat amusing that these two very different sports share this term.  “Strike” means something very different in each world, but if you really think about it, they’re also quite similar.

45 days until pitchers and catchers report 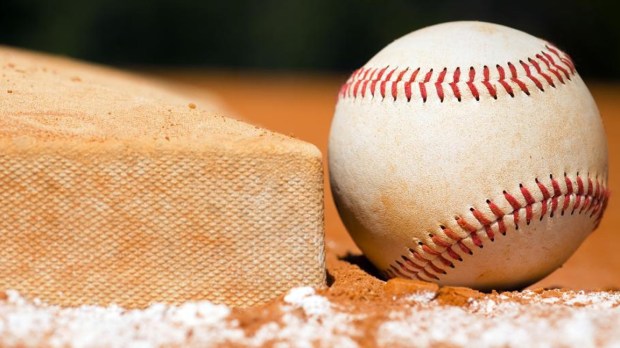 These old ballparks are like cathedrals in America. We don’t have big old Gothic cathedrals like they do in Europe. But we got baseball parks.

This day in baseball: The Yomiuri Giants are formed

On December 26, 1934, Matsutaro Shoriki, the head of Yomiuri Newspapers in Japan, announced the formation of Japan’s first professional team, the Tokyo-based Yomiuri Giants.  The team consisted of players signed to compete against the American all-star team (originally called the Great Japan Tokyo Baseball Club).  However, professional league play, with six teams, would not begin until 1936 with the formation of the Japanese Baseball League.

Today, the Yomiuri Giants are considered “The New York Yankees of Japan” due to their widespread popularity, historical dominance of the league, and their polarizing effect on fans.

Happy Holidays to all my readers as well as to your friends and families.  I hope this holiday season provides an enjoyable repose before we launch into the next decade!

Baseball players have such a bad rap of, like, we don’t work out or we’re not strong or this or that. Guys work so hard in baseball, it’s incredible. But people don’t know that.