Charlie Brown is a terrible manager

It’s been a minute since I last posted a Peanuts strip.  Happy Friday, everyone!

This day in baseball: Chance is a pitcher’s target

Over the course of a doubleheader in Cincinnati on May 30, 1904, Cubs first baseman Frank Chance was hit by a pitch five times.  In the first game of the day, Chance even lost consciousness for a brief period when one erratic pitch hit him in the head.

In baseball, democracy shines its clearest. The only race that matters is the race to the bag. The creed is the rule book. And color, merely something to distinguish one team’s uniform from another’s.

Many thanks to all who serve! 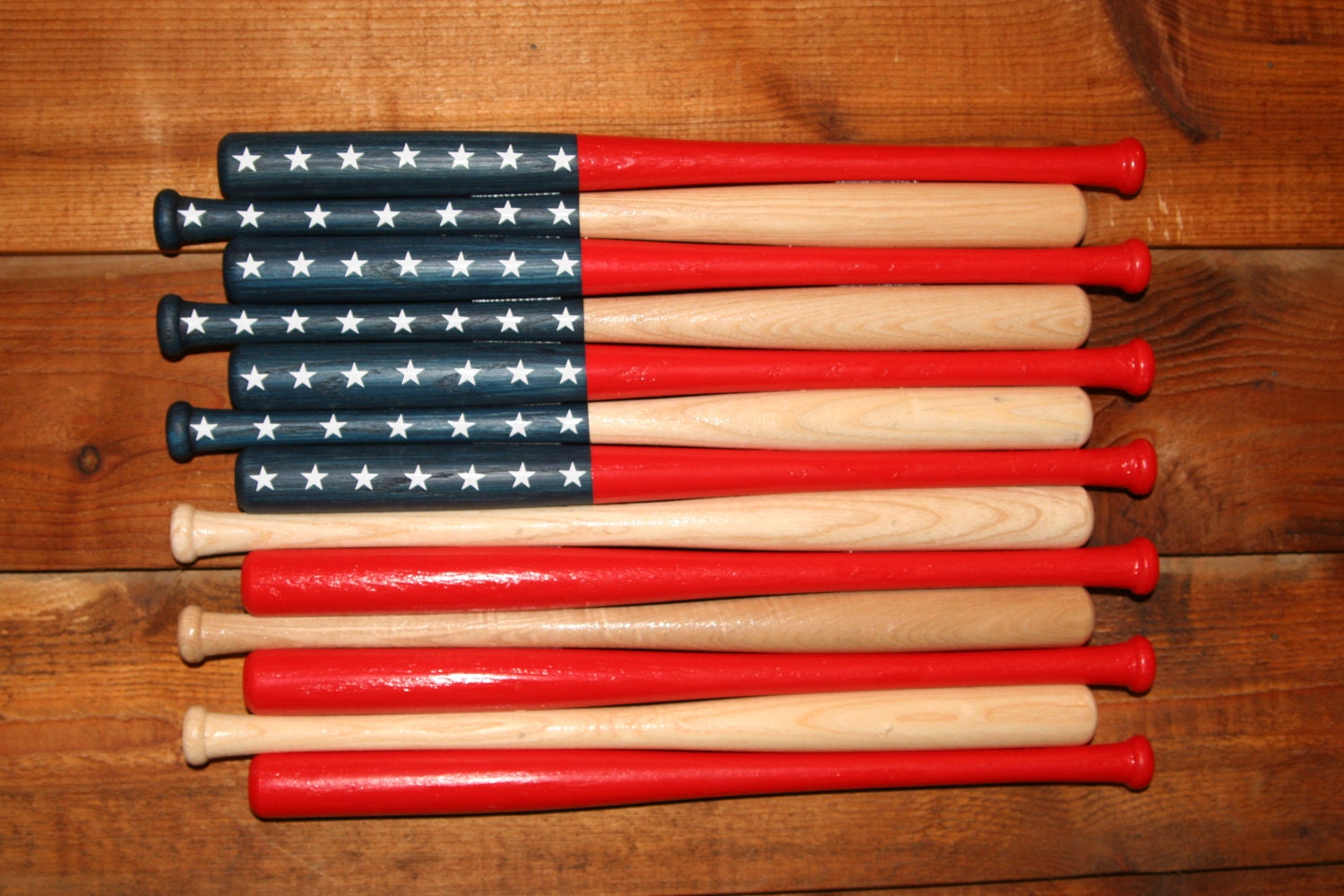 On May 24, 1936, Yankees second baseman Tony Lazzeri became the first player in major league history to hit two grand slams in a single game.  Even more astonishing, Lazzeri went on to hit a third home run in the game, en route to establishing an American League record of 11 RBIs in a single contest.  The Yankees soundly defeated the Philadelphia Athletics, 25-2.

The adrenaline is pumping before or during a game – you’re excited, you’re anxious. But the biggest things are just having fun and being confident. There really is no alternative because you just can’t be negative. And a huge part of developing that confidence is by working hard every day, and I don’t think that is limited to the baseball field. I think that bleeds over to all aspects of anything that you’re doing or working on in life.

This isn’t necessarily baseball-specific, but it’s a fun watch for sports fans in general.  This 1941 Looney Tunes cartoon features the hilariously not-so-great of the sports world.

On May 20, 1918, Indians outfielder Tris Speaker was hit in the head by a pitch thrown by Red Sox hurler Carl Mays.  A right-handed submarine pitcher, Mays denied Speaker’s allegation that the beanball pitch was intentional.  Mays pitched a complete game, winning 11-1 that day.  The beanball would prove a precursor to the pitch that would kill Ray Chapman two years later.