In the bottom of the 12th inning on July 28, 1967, Tony Horton hit a walk-off homer to break up a scoreless pitching duel between Indians pitcher Steve Hargan and Orioles’ right-hander Moe Drabowsky.  Drabowsky had allowed only six hits in the extra-inning contest at Cleveland Stadium.  Horton’s dinger helped the Indians to break a five-game losing streak.

Horton with the Red Sox in 1966 (Public Domain)

This day in baseball: Rhoden starts as DH

On June 11, 1988, New York Yankees manager Billy Martin decided to use starting pitcher Rick Rhoden as the Yankees’ starting designated hitter. Rhoden went 0–1 with an RBI on a sacrifice fly in his lone plate appearance, batting seventh in the lineup. He was the first pitcher to start a game at DH since the American League’s adoption of the DH rule in 1973. José Cruz would later pinch hit for Rhoden as the Yankees went on to an 8–6 victory over the Baltimore Orioles.

Luis Castro made his major league debut on April 23, 1902, making him the first player from Colombia to play in the big leagues.  Castro took the field at second base for Connie Mack’s Philadelphia’s A’s in an 8-1 victory over the Orioles at Oriole Park that day. The 25-year-old Medellin native would play in 42 games that year and would also prove to be the last player from Colombia to appear in major league baseball until Orlando Ramirez broke in with the Angels in 1974. 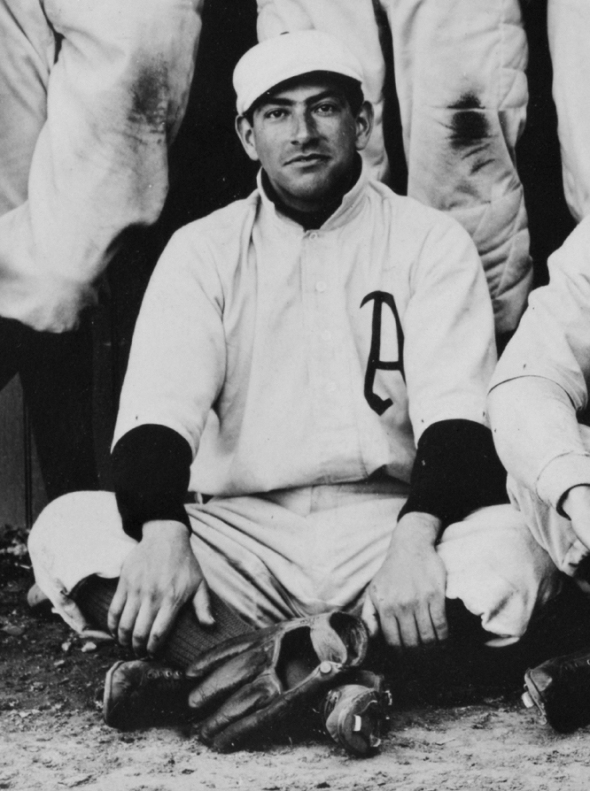 An exhibition game held on March 30, 1991 at Joe Robbie Stadium (now known as Hard Rock Stadium) featured the New York Yankees versus the Baltimore Orioles.  The contest drew a crowd of 67,654 fans, which, at that time, set a spring training attendance record.  South Florida fans came out due in part to their eagerness to draw an expansion team to the area.  You can find the Baltimore Sun‘s coverage of the event here.

The Florida Marlins would begin playing at Joe Robbie Stadium in 1993.

This day in baseball: The modern Orioles are born

On November 17, 1953, the St. Louis Browns officially became the Baltimore Baseball Club, Inc., changing the team’s name to the Orioles.  After 52 years in St. Louis, the franchise was purchased by a syndicate of Baltimore business and civic interests headed by Clarence Miles and Mayor Thomas D’Alesandro, Jr.

Today marks twenty-four years since Cal Ripken, Jr. set a new major league record by playing in his 2,131st consecutive baseball game (September 6, 1995), breaking the record previously held by Lou Gehrig.  In honor of the anniversary, the Baltimore Sun published a piece that features clips from a long list of rap songs (over 50 total) that mention Ripken in them.  I don’t often think of rap when I think of baseball, but I suppose when you make a mark like the one Cal made, rappers are going to notice you.

Check out the piece here.

If you’ve ever experienced a Charley (or Charlie) horse, you can vouch they are not pleasant experiences.  They do, however, have kind of a funny name.  And some say the etymology of that funny name is rooted in baseball.

A popular story revolves around a pitcher named Charley Esper. At the beginning of the twentieth century, groundskeepers often brought in old and lame horses to pull the equipment used to keep the playing field in good condition.  Charley Esper of the Baltimore Orioles walked with a bit of a limp, the result of years of injuries. Because his limp reminded his teammates of the groundskeeper’s lame horse, they called Esper “Charley Horse.”

A different origin story also involves the Orioles organization. Several players had gone to the racetrack and backed a horse named “Charlie.”  Unfortunately, Charlie ultimately pulled up lame and lost the race.  The next day, when one player pulled a tendon in his leg, his teammates likened him to “our old Charlie horse.”

As for the actual, true origins of the term, nobody knows for sure.  A number of stories, even beyond these, seem to relate to baseball and/or the racetrack, which makes sense since these were the primary American pastimes from the 1880s into the twentieth century.

On my tombstone, just write “The sorest loser who ever lived.” 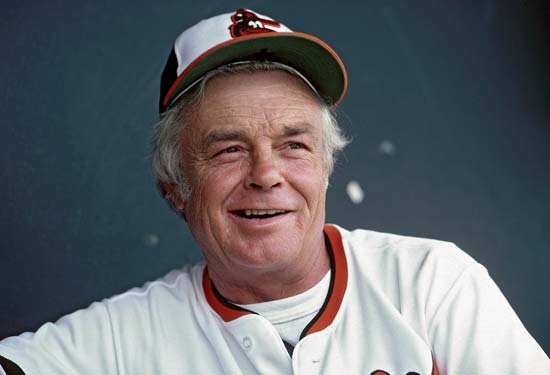