To give one can of beer to a thousand people is not nearly as much fun as to give 1,000 cans of beer to one guy. You give a thousand people a can of beer and each of them will drink it, smack his lips and go back to watching the game. You give 1,000 cans to one guy, and there is always the outside possibility that 50,000 people will talk about it.

Baseball is the only thing besides the paper clip that hasn’t changed.

This is a game to be savored, not gulped.  There’s time to discuss everything between pitches or between innings.

What we have are good gray ballplayers, playing a good gray game and reading the good gray Wall Street Journal. They have been brainwashed, dry-cleaned and dehydrated!… Wake up the echoes at the Hall of Fame and you will find that baseball’s immortals were a rowdy and raucous group of men who would climb down off their plaques and go rampaging through Cooperstown, taking spoils…. Deplore it if you will, but Grover Cleveland Alexander drunk was a better pitcher than Grover Cleveland Alexander sober.

I have discovered in twenty years of moving around a ballpark that the knowledge of the game is usually in inverse proportion to the price of the seats.

This cartoon makes me think of Eddie Gaedel of the St. Louis Browns, the shortest player in Major League history.  Gaedel made only one plate appearance on August 19, 1951 and was walked with four consecutive balls before being replaced by a pinch-runner at first.  Supposedly, before sending him to the plate, Browns owner Bill Veeck had warned Gaedel not to lift the bat from his shoulders.  If Gaedel found himself tempted to swing, Veeck warned, he need only remember that Veeck would be standing on the roof of the stadium with a rifle trained right on him.

The most beautiful thing in the world is a ballpark filled with people.

That’s the true harbinger of spring, not crocuses or swallows returning to Capistrano, but the sound of a bat on a ball.

There are only two seasons – winter and baseball. 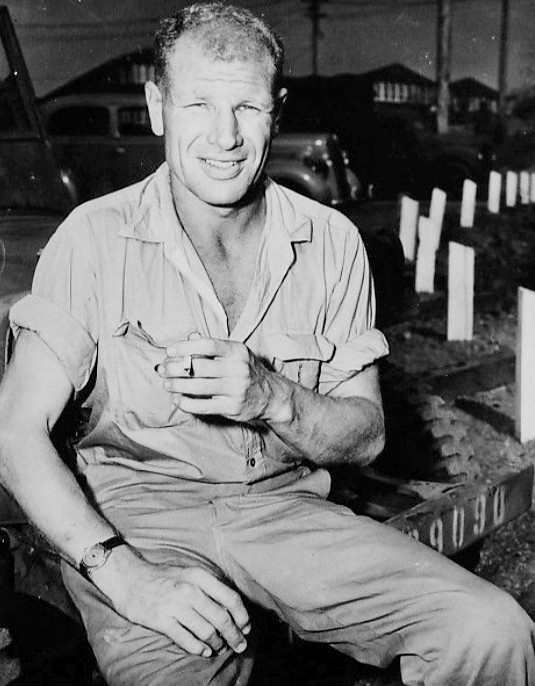