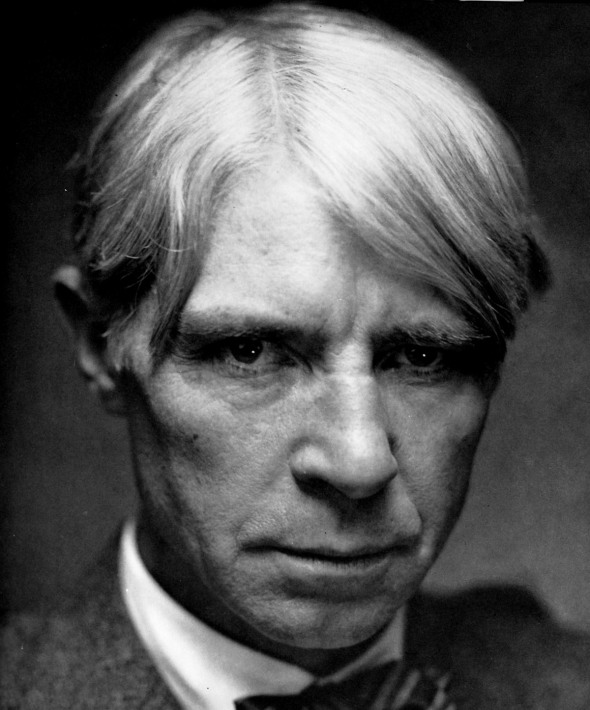 “Hits and Runs,” by Carl Sandburg

This piece by Carl Sandburg oozes with imagery, and I love it.  Sandburg captures a moment in time in his description of the end of this long ballgame, called due to the impending sunset.  He originally published this poem in his 1918 collection Cornhuskers.

I remember the Chillicothe ball players grappling the Rock Island
ball players in a sixteen-inning game ended by darkness.
And the shoulders of the Chillicothe players were a red smoke
against the sundown and the shoulders of the Rock Island
players were a yellow smoke against the sundown.
And the umpire’s voice was hoarse calling balls and strikes and outs
and the umpire’s throat fought in the dust for a song.