This day in baseball: Hubbard the umpire 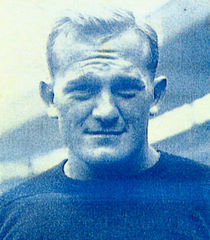