This day in baseball: Yellow baseballs

For the first game of a doubleheader played on August 2, 1938, Larry MacPhail had official baseballs dyed dandelion yellow, and the balls were used in the matchup between the Dodgers and Cardinals at Ebbets Field.  The inspiration for this yellow ball came from a New York color engineer named Frederic H. Rahr, who developed it after Mickey Cochrane was severely beaned at the plate the previous year.

“My primary object is to give the hitter more safety and there’s no question that this will be achieved,” said Rahr. “That’s simply because the batter will be striking at a ball he can see instead of at a white object that blurs with the background.”

Slim Sallee became the first pitcher in Cardinal history to steal home on July 22, 1913 in a game against the Brooklyn Superbas.  The Redbird lefty  performed the feat in the game’s third inning, scoring the first run in St. Louis’s 3-1 victory over Brooklyn at Ebbets Field.

Slim Sallee in 1911 (Library of Congress)

This day in baseball: Consecutive no-nos

On June 15, 1938, Johnny Vander Meer of the Cincinnati Reds became the only pitcher in major league history to pitch two consecutive no-hitters.  Four days earlier, the left-handed Vander Meer held the Braves hitless at Crosley Field, leading the Reds to a 3-0 victory.  Then, on June 15th, he defeated the Dodgers at Brooklyn’s Ebbets Field, 6-0. 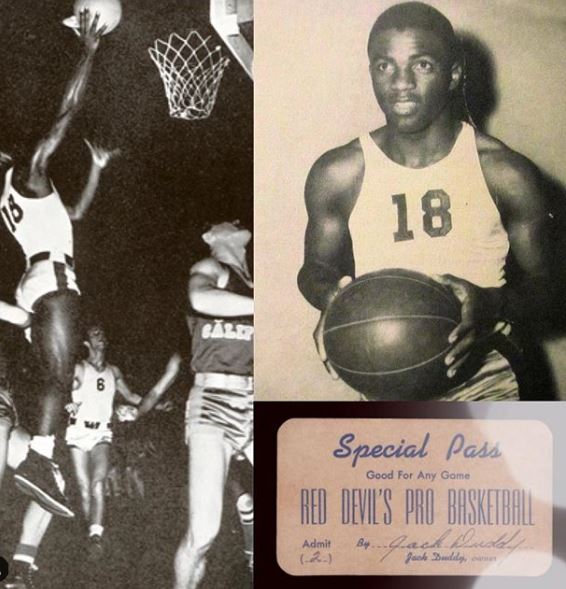 This day in baseball: Ebbets debut

This day in baseball: Hendrick the hero

On July 21, 1930, Harvey Hendrick of the Brooklyn Robins entered the game as a pinch hitter in the ninth inning against the St. Louis Cardinals.  He hit a three-run homer to give the Robins a dramatic 9-8 come-from-behind victory at Ebbets Field in the first game of a double-header. 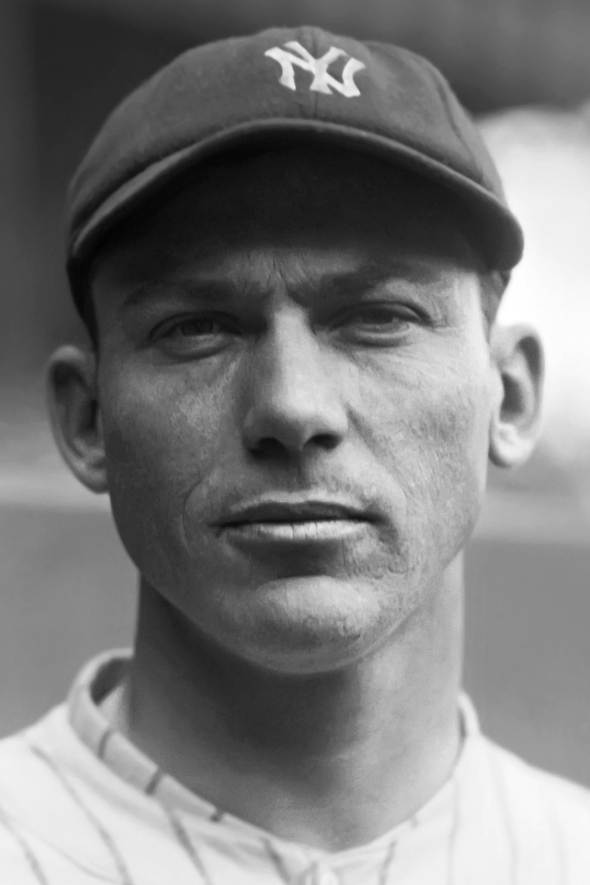 Seventy years ago today, Jackie Robinson of the Brooklyn Dodgers made his debut at Ebbets Field.  This historic moment marked the first time in the twentieth century that an African-American played major league baseball. 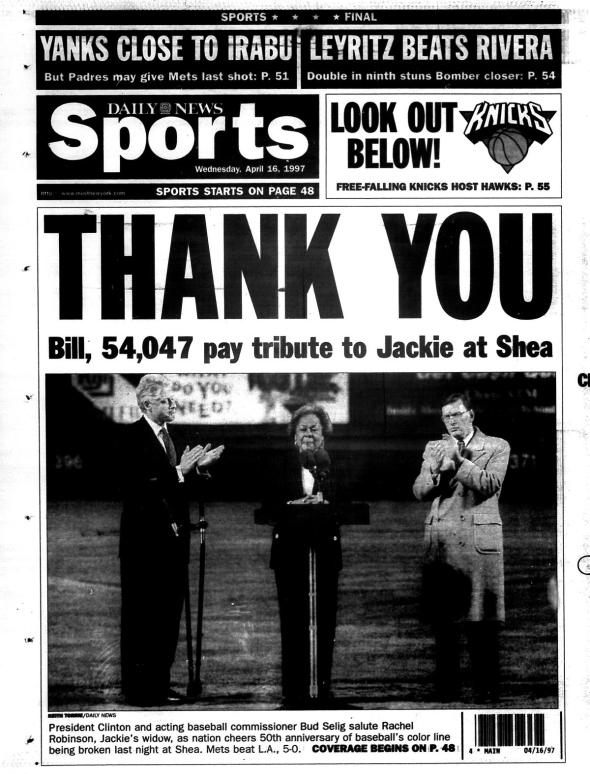 By signing Jackie Robinson, the Dodgers had ended the institutionalized racial segregation in baseball that had existed since the 1880s.  Robinson endured the slings and arrows of racial slurs bravely and stoically, proving through his play on the field that blacks were just as capable as whites of playing outstanding baseball.  Whether you are a baseball fan or not, there is little doubt that Robinson’s breaking of the color barrier impacted the history of America.  As the world continues to face issues of hatred and discrimination today, perhaps Robinson’s example is one we should all keep in mind as we continue to strive forward.

This day in baseball: The sale of Ebbets Field

On October 30, 1956, the Dodgers sold Ebbets Field to a real estate developer, Marvin Kratter.  The sale of the ballpark was one of the early indications that it was nearing the end of its life, and some speculate that this move served as an early catalyst for the sale of the Dodgers to Los Angeles.  As part of the deal for the sale, club owner Walter O’Malley is given a three-year lease, with an option to stay two more years, until 1961.