This day in baseball: Evers suspended

After swearing at umpire Mal Eason on September 10, 1914, Braves shortstop Johnny Evers wound up with a three-day suspension from baseball. Evers, however, insisted that he had been talking to the ball and not the umpire. 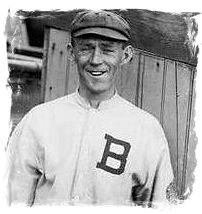 “Baseball’s Sad Lexicon,” featuring the famous double play combination of “Tinker to Evers to Chance,” was first published on July 12, 1910.  However, the original name of the the poem was “That Double Play Again.”  Six days later, the New York Evening Mail would republish the poem, this time with the title we know it by today, “Baseball’s Sad Lexicon.” 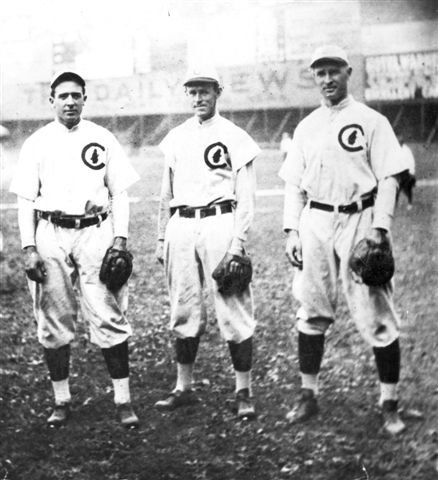 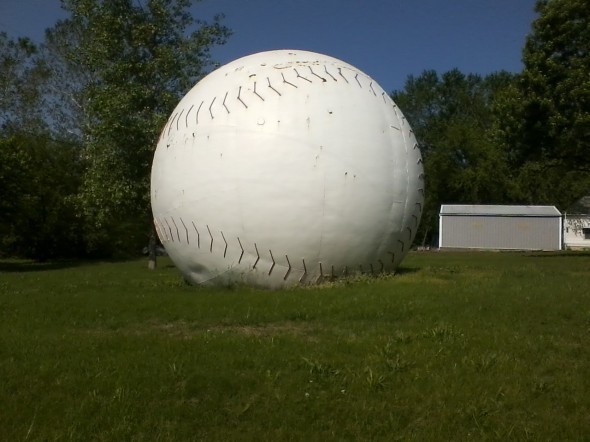 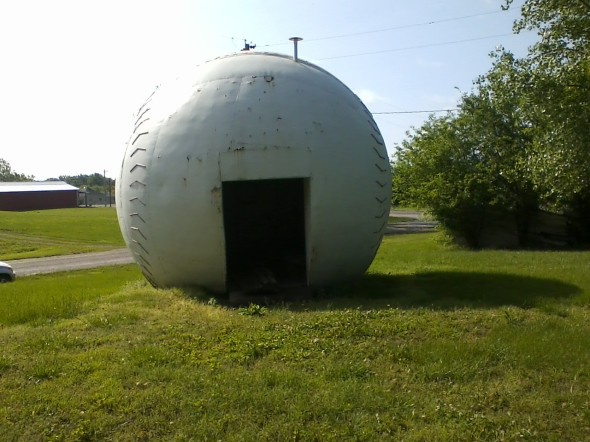 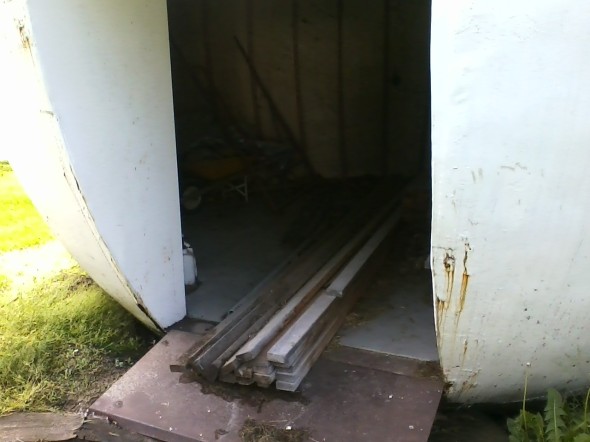 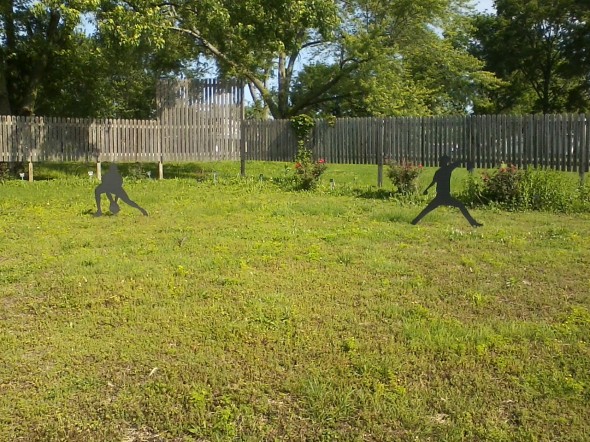 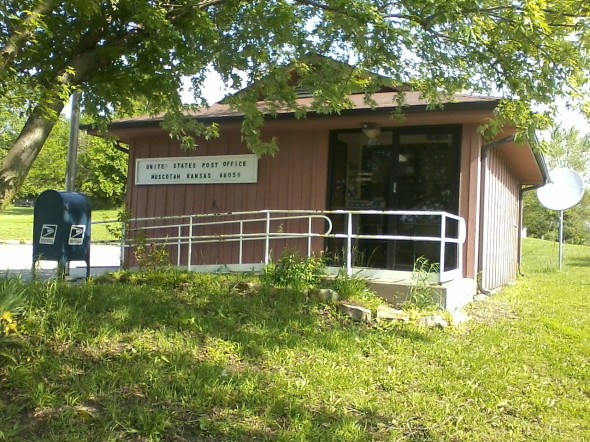 This day in baseball: Tinker, Evers, and Chance

The legendary double-play combination, Tinker, Evers, and Chance, completed their first-ever twin killing on September 15, 1902.  As we know now, it was the start of a relationship that would become immortalized in Franklin Pierce Adams’s “Baseball’s Sad Lexicon,” as the Cubs defeated Cincinnati, 6-3.

By the way, if you’re interested, the Chicago Tribune published a short article about the story behind the poem here. 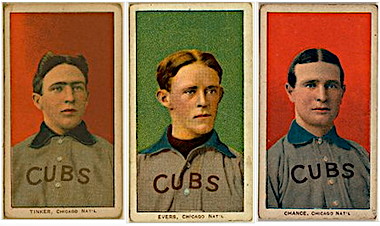 Cubs shortstop Joe Tinker, second baseman Johnny Evers, and first baseman Frank Chance played together in Chicago from 1902 until April of 1912.  Together, they formed a double play combination that became immortalized in this poem, published in the New York Evening Mail in July 1910.  The piece is written from the perspective of a Giants fan, moaning the luck of his team whenever one of them hits into this double play.  This poem is often credited as being the primary reason that Tinker, Evers, and Chance were elected into the Baseball Hall of Fame in 1946.