Inducted into the Baseball Hall of Fame in 2006, Effa Louise Manley co-owned the Newark Eagles baseball franchise in the Negro leagues (alongside her husband, Abe Manley) from 1935 to 1946. After her husband’s death, she then became sole owner of the team through 1948. She was also a noted activist, active in the Civil Rights Movement and serving as treasurer of the Newark chapter of the National Association for the Advancement of Colored People (NAACP).

Effa Manley was born on March 27, 1897 in Philadelphia (some sources cite her birth year as 1900). Her actual racial background also remains a mystery — some speculate that she was of mixed race while others believe she was a white woman who could pass as black. Manley herself seemed to enjoy the confusion generated by her ethnic background. She graduated from Penn Central High School in 1916, completing vocational training in cooking, oral expression, and sewing. Following high school, she moved to New York City.

In New York, Manley could often be found at Yankee Stadium, taking in ballgames. “Babe Ruth made a baseball fan of me,” Manley reportedly said. “I used to go to Yankee Stadium just to see him come to bat.” At a World Series game in 1932, Manley met her future husband, Abe. The couple married in 1935, and he involved her in the operation of his own club, the Newark Eagles in New Jersey.

As co-owner of the Eagles, Manley didn’t fit into the traditional 1930s homemaker mold for women. She managed day-to-day business operations for the team, handled contracts and travel schedules, and she proved particularly talented at marketing. She developed a number of promotions that advanced the Civil Rights Movement as well as a variety of other causes and benefits. Under Manley’s leadership, the Eagles invited soldiers during World War II to Eagles games for free. They also hosted benefits for various causes, including the Harlem Fight for Freedom Committee and the Newark Community Hospital. Within the Negro Leagues, Manley worked to improve conditions for players in the entire league. She advocated for better scheduling, better pay, and better accommodations. Under Manley, the Newark Eagles traveled in an air-conditioned bus, a rare luxury in the Negro Leagues.

During Manley’s time with the team, the Eagles won the Negro League World Series in 1946. Among the Eagles players during Manley’s ownership were future MLB stars such as Larry Doby, Monte Irvin, and Don Newcombe.

Following integration of Major League Baseball, attendance at Eagles games plummeted, from 120,000 in 1946 to 57,000 in 1948. Like many other Negro League teams, Newark found itself unable to continue generating profits. Even after selling the club to a group of investors in 1948, Manley continued to stay involved in baseball. She co-authored a book on black baseball with Leon Hardwick, and she donated a scrapbook of her years with Newark to the Baseball Hall of Fame. She also wrote letters lobbying for Negro leaguers to be admitted into Cooperstown.

Effa Manley died of a heart attack on April 16, 1981. She was buried in Culver City at the Holy Cross Cemetery. She was the first woman inducted into the Hall of Fame. 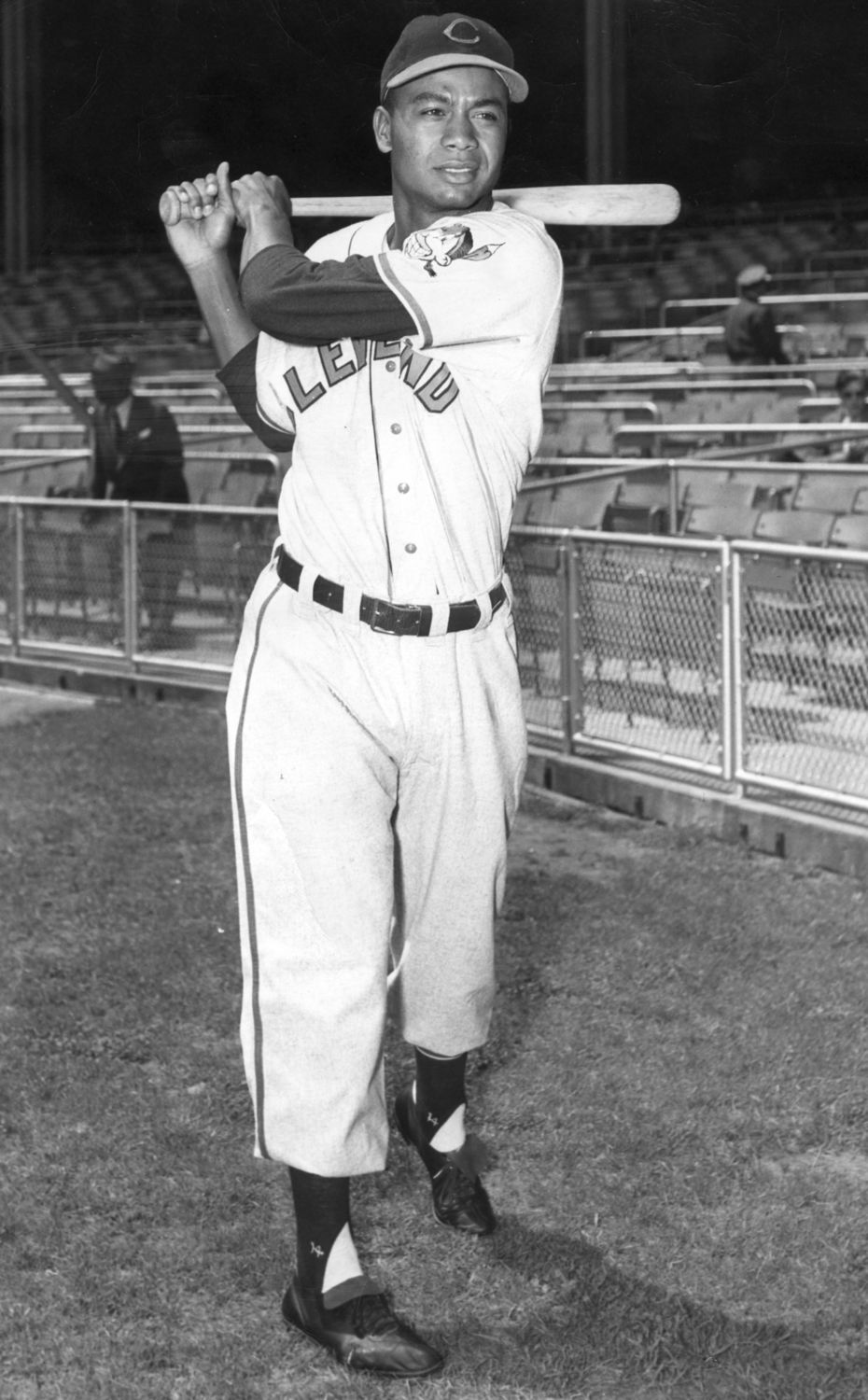