In case you missed the original livestream, the recording of the Negro Leagues Museum’s conversation about Buck O’Neil can still be watched on YouTube. The stories these gentlemen told about Buck were a joy to listen to, and they also had a great conversation about race and baseball in general. If you get the opportunity, it’s definitely worth your time.

If you need something to do on Friday, the Negro Leagues Baseball Museum will be hosting a conversation between Bob Costas, Joe Posnanski, Bob Kendrick, and Ken Burns in celebration of the great Buck O’Neil. This Friday, November 13th would have been Buck’s 109th birthday, and it sounds like the plan is for this group of speakers to share their memories and stories about the man, the ballplayer, the legend.

The even will begin at 12:30 pm Central Time on Friday. It can be streamed via NLBM’s YouTube page or their Facebook page.

“(Give it Up For) Buck O’Neil,” Bob Walkenhorst

Buck O’Neil is hailed as a legend, especially here in the Kansas City area.  Not only was O’Neil a great ballplayer, but his achievements off the field were arguably even greater. He not only worked to spread interest in the Negro leagues, he also played a huge part in the establishment of the Negro Leagues Baseball Museum in Kansas City. 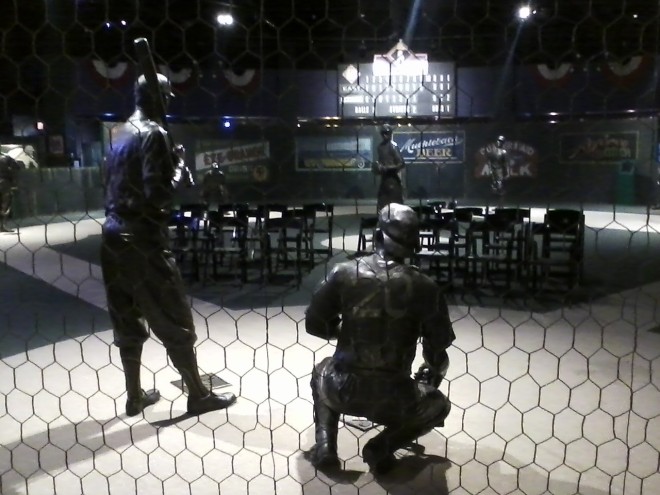 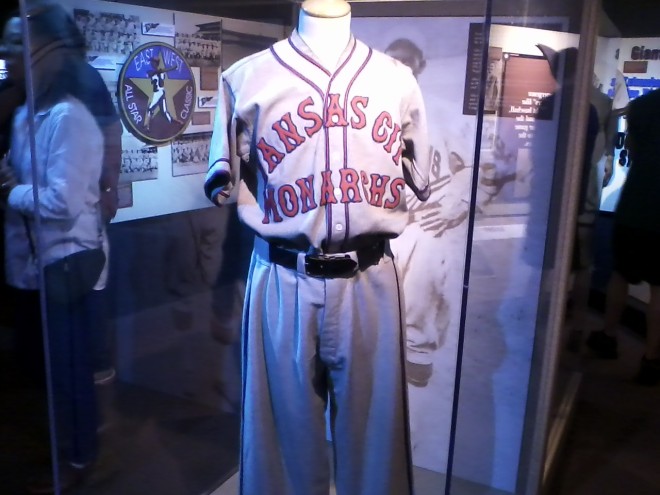