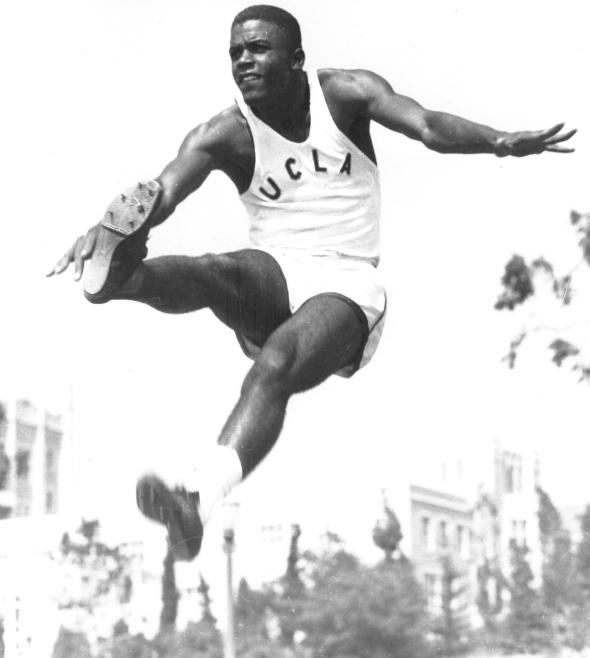 Infographic: The history of betting

This infographic is not entirely baseball-specific, but still very relevant.  I knew that betting on sports has been around awhile, but it still has existed far longer than I ever imagined.  The development of television, internet, and other forms of media obviously revolutionized betting.  There is no longer a need to actually be present at a sporting event — we can place our bets from afar.

Here’s a short, but interesting article from yesterday’s New York Times about Russia’s relationship to baseball — or, at least, its perceived relationship.  It seems that Russia is now literally trying to beat America at its own game, baseball, the American pastime.  There is a growing push to try to bring more popularity to the sport in hopes that Russia can defeat the United States in the 2020 Olympics, when the Russians hope baseball will make its return to the Games.

Even more fascinating is the assertion that baseball might, in fact, have Russian roots.  The game of lapta is a centuries-old bat-and-ball game traditional to Russia.  Archaeologists have dated the game back as far as the ninth to fourteenth centuries, as bats and balls have been discovered at excavation sites in Novgorod.  Throughout Russian history, lapta has been played as a means of physical conditioning for Russian military soldiers.

Lapta isn’t quite the same as baseball, of course, as can be seen in this video:

The precise rules of lapta seem a bit murky (must have something to do with it being centuries old), but I’ll explain it as I understand it here.  To play the game, you need two teams of at least three (and up to six, from what I can tell) players.  It is played with a rubber ball (or tennis ball) and bats.  The field is 30-40 yards wide and 40-55 yards long.  After hitting the ball, a player of the offensive team runs fast down the length of the field, and then tries to return “home.” Each player who manages to make it back successfully gains one score for the team. If he is “tagged” with the ball, the team of batsmen shifts to tagging (defense), and vise versa. The game is won when all the members of one team have hit the ball and returned “home.”

Sergei Fokin of the Russian Lapta Federation was quoted in 2003 as saying, “Our theory is that Russian immigrants or Jews from Odessa brought lapta to America, and baseball evolved from there. Lapta is a much older game, and there are so many similar concepts: tagging runners out, hitting and catching fly balls, for example.”

What’s more, some Russians hope that not only will baseball make a return to the Olympics, but maybe someday, lapta will become a featured sport as well.