The Battle of Chavez Ravine

The move of the Dodgers from Brooklyn to Los Angeles was before my time, and I sheepishly have to confess that I was not aware of this bit of history before I came across this short documentary by Vox. While these sorts of events are certainly not unique to Los Angeles, I do think it is important to ensure that episodes like this stay at the forefront of the public consciousness (or get introduced to folks who, like me, are not aware of these kinds of details).

This clip is from April 2016 from The Late Late Show with James Corden.  The first half of the clip is sports-related, but not actually baseball-specific, so if you want to go straight to the baseball humor, skip to about the 2-minute mark.

This comedic bit was in response to Bryce Harper’s “Make Baseball Fun Again” cap from a couple years ago.  As you would expect from late-night television, some of the jokes are a bit off-color, but he does throw in some pretty good political jabs. 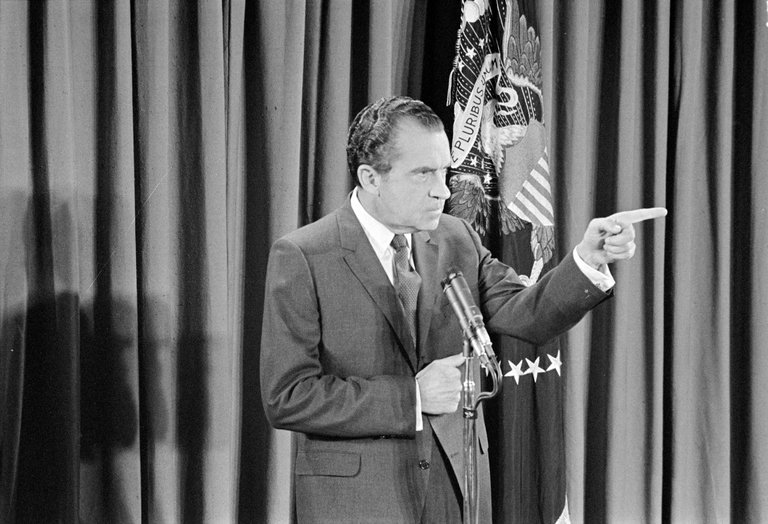