If you’re so inclined to imbibe the green beer, please try not to overdo it.  Everyone be safe and have a great holiday! 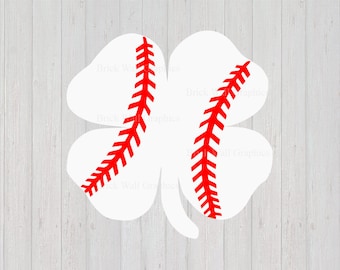 Watch out for leprechauns… just because they’re small doesn’t mean they’re not dangerous.

Don’t forget to wear your green!

If only St. Patrick could have played baseball

In celebration of the holiday, you can probably anticipate tuning in to see some of your favorite MLB teams donning a little bit more green than just the usual grass stains.  Green uniforms, green bases, green catcher’s gear, and fans who resemble over-sized leprechauns.    It’s a lot of fun for us to watch today, but when it first started in 1978, it was a bit of a shock.

Prior to spring training that year, Cincinnati Reds general manager Dick Wagner put in a secret order for green uniforms for his team.  On March 17th, the Reds were slated to face the New York Yankees at Al Lopez Field in Tampa Bay, Florida.  Upon completing their pre-game routines, Reds players returned to the locker room, and were stunned to find green uniforms hanging at each of their lockers.

“Did we get traded to Oakland?” joked catcher Johnny Bench.

Shortstop Davey Concepcion, however, was not amused.  “I’m not wearing that,” he insisted.  “I’m Venezuelan, not Irish.”

But the club quickly conceded, and when the Reds marched out onto the field in green uniforms, it created quite a stir.

Wagner’s publicity stunt quickly became a tradition, as other Major League clubs began to don green on St. Patrick’s Day in the years that followed.  And it didn’t just stop at baseball.  NBA teams have adopted the practice with their own green uniforms, and NHL teams have been known to wear green practice jerseys while warming up prior to games.  This year, the Baltimore Orioles have announced that fans can keep an eye out for this cap: 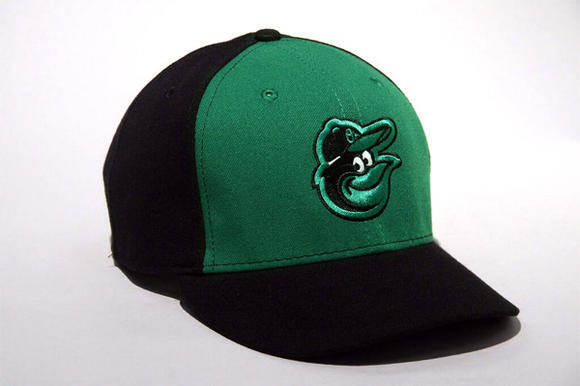 Personally, I’d rather just carry a four-leaf clover in my pocket for good luck, but admittedly, the tradition is pretty fun in its own right.  Here’s a toast (with green beer!) to baseball and to looking a little ridiculous on this fine holiday.