Tommy Lasorda was born September 22, 1927. He was a hardcore baseball lifer, playing for the Brooklyn Dodgers in 1954 and 1955 and for the Kansas City Athletics in 1956. After retiring from playing, Lasorda worked as a scout for the Dodgers and eventually worked his way into coaching. He coached for the Dodgers from 1973 through 1976 before taking over as manager of the club.  Lasorda led the Dodgers to four NL pennants and two World Series championships during his tenure. Upon retiring from the managerial position in 1996, he continued to work for the Dodgers in a variety of roles for the rest of his life.

Lasorda was inducted into the Baseball Hall of Fame in 1997 as a manager in his first year of eligibility. He died January 7, 2021 from a cardiopulmonary arrest in Fullerton, California at the age of 93.

I’m not sure when this infographic was created, but it has a lot of fun information on it. It’s at least as recent as 2005, as it references the White Sox-Astros Series that year.

Edit: A friend pointed out the graphic must have been created in 2012, since it mentions it had been 104 years since the Cubs last won the Series.

On December 10, 1924, the American League and National League agreed to a rotation system for the World Series. According to the agreement, Games 1 and 2 would take place at one league’s park, the next three at the other team’s home field, with the final two games (if needed) back at the first venue. The NL was granted the inaugural advantage in following season’s Fall Classic.

This day in baseball: Alston named manager of the Dodgers

On November 24, 1953, Dodger owner Walter O’Malley announced that Walter Alston would be the new manager of the Brooklyn team, replacing Chuck Dressen. The announcement came as a shock to reporters, as the leading candidate for the job had been the fan-favorite Pee Wee Reese. Alston would go on to win seven pennants and four World Series during his 23 years with the team.

Sometimes a week might go by when I don’t think about that game, but I don’t remember when it happened last.

Congratulations to the Los Angeles Dodgers on their World Series victory! It is a very well deserved championship, to say the least. It’s a been a strange season, and I’m genuinely impressed it made it all the way to the end. 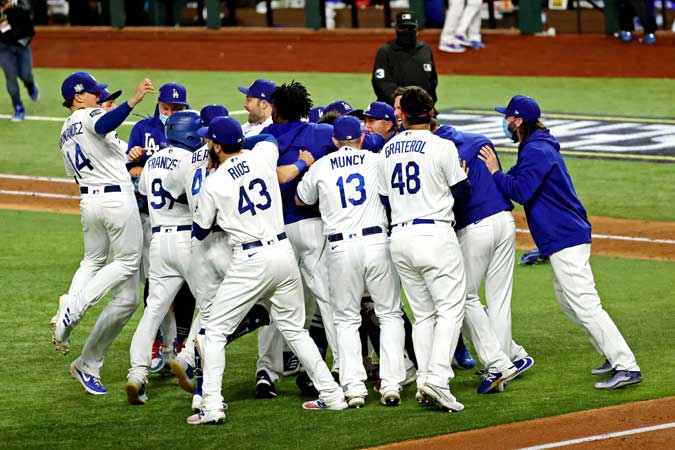 This day in baseball: Mets win the Series

On October 27, 1986, the New York Mets became World Series champions for the second time in team history as they defeated the Red Sox, 8-5, to win Game 7 of the Fall Classic. Third baseman Ray Knight, who is named the Fall Classic’s MVP, hit a home run in the seventh inning, which put the Mets ahead for good. 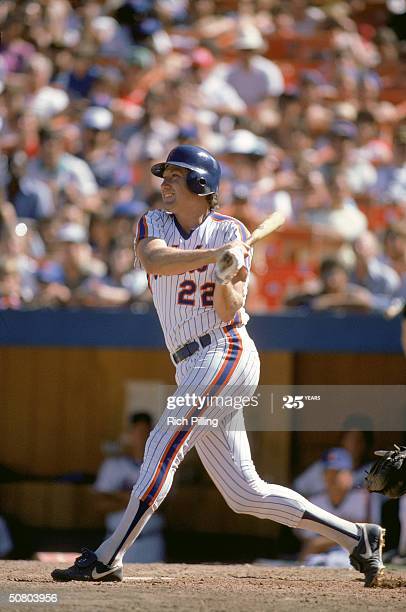 FLUSHING, NY – 1985: Ray Knight #22 of the New York Mets swings at the pitch during a 1985 season game at Shea Stadium in Flushing, New York. (Photo by Rich Pilling/MLB Photos via Getty Images)

Welp, the 2020 World Series matchup is set: Los Angeles Dodgers vs. Tampa Bay Rays. I honestly don’t have a dog in this fight, but the way the ALCS and the NLCS both played out, this should be a very entertaining World Series. Here is the tentative schedule for this year’s matchup:

Legendary second baseman Joe Morgan played Major League Baseball for the Houston Astros, Cincinnati Reds, San Francisco Giants, Philadelphia Phillies, and Oakland Athletics from 1963 to 1984. Over the course of his career, Morgan won two World Series championships with the Reds in 1975 and 1976 and was also named the National League MVP in each of those years. Morgan was also a ten-time All-Star, a five-time Gold Glove winner, and won the Silver Slugger award in 1982. Morgan was inducted into the Baseball Hall of Fame in 1990, and he has also been inducted into the Reds Hall of Fame and the Astros Hall of Fame. 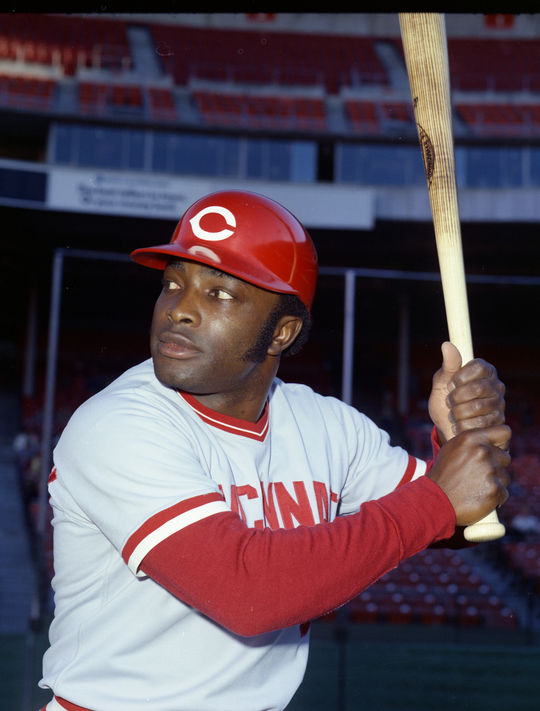 Edward Charles Ford, better known as “Whitey,” was born October 21, 1928 in Manhattan. Ford spent his entire 16-year career with the Yankees, beginning in 1950 and playing until he retired after the 1967 season. He appeared in 498 career games, compiling 236 wins and a 2.75 ERA. Ford won the 1961 Cy Young Award, was named to 10 All-Star Games, and was a member of six World Series-winning teams. He also won two ERA titles and finished second in Rookie of the Year voting in 1950 behind Boston Red Sox first baseman Walt Dropo. Ford was selected into the Hall of Fame in his second year on the ballot, in 1974, receiving 77.8 percent of the vote. The Yankees retired his No. 16 jersey that same year.

Whitey Ford passed away a couple days ago, October 8, 2020 on Long Island.