Last year, more Americans went to symphonies than went to baseball games. This may be viewed as an alarming statistic, but I think that both baseball and the country will endure. 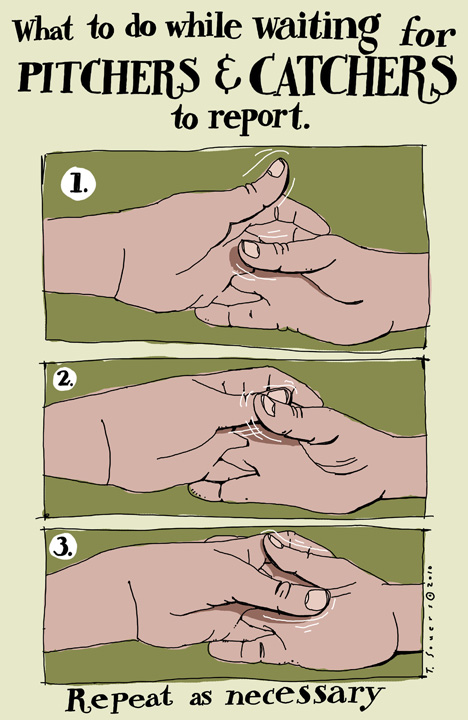 On December 4, 1943, the Senators sold All-Star Bob Johnson to the Red Sox. Washinton owner Clark Griffith would later recall the deal as one of the worst he ever made, as Johnson went on to have two solid seasons with Boston, hitting .302 for the Sox before retiring at 39.

If I was traded to the Giants, I’d quit baseball.

William DeWolf Hopper was an American actor, singer, comedian, and theatrical producer during the late-19th and into the early-20th centuries. Born in New York Citty, DeWolf Hopper grew to become a star of vaudeville and musical theater, but he became best known for performing the popular baseball poem “Casey at the Bat.”

A lifelong baseball enthusiast and New York Giants fan, Hopper first performed Ernest Lawrence Thayer’s then-unknown poem “Casey at the Bat” to the Giants and Chicago Cubs on August 14, 1888. Co-performer Digby Bell called Hopper “the biggest baseball crank that ever lived. Physically, of course, he is a corker, but when I say big I mean big morally and intellectually. Why, he goes up to the baseball [Polo] grounds at One Hundred and Fifty-fifth street after the matinees on Saturday, and he travels this six miles simply to see, perhaps, the two final innings, and any one can imagine the rapidity with which he must scrape off the makeup and get into his street clothes in order to secure even this much. But he says the Garrison finishes are worth it, and he is perfectly right. Hopper always was a baseball crank, long before the public knew anything about it.”

Hopper helped make Thayer’s poem famous and was often called upon to give his colorful, melodramatic recitation, which he did about 10,000 times over the course of his career.

You know we just don’t recognize the most significant moments of our lives while they’re happening. Back then I thought, well, there’ll be other days. I didn’t realize that that was the only day.

~Moonlight Graham in Field of Dreams

A very happy Thanksgiving to all my American friends! I hope we all take a moment to remember that there is much to be grateful for in this life, even in spite of all the craziness. We do still have baseball, after all.

84 days until pitchers and catchers report….

On November 20, 1958, outfielder Jackie Jensen of the Boston Red Sox was named American League Most Valuable Player. Jensen managed to beat out Bob Turley, Rocky Colavito, and Bob Cerv for the award, finishing the season with a .286 batting average, a league-leading 122 RBIs, and also earning 99 walks, 35 home runs, 31 doubles, 293 total bases, and a .396 on-base percentage.