I really like Chipper Jones’s opening comment to his speech: I can only imagine how nerve wracking it would be to stand up there and talk in front of so many people on such an important occasion.  And the Jim Thome story is absolutely hilarious.  Jones was inducted into the Hall of Fame in 2018.

Congratulations to Chipper Jones, Vladimir Guerrero, Jim Thome, and Trevor Hoffman on their election into the Baseball Hall of Fame! 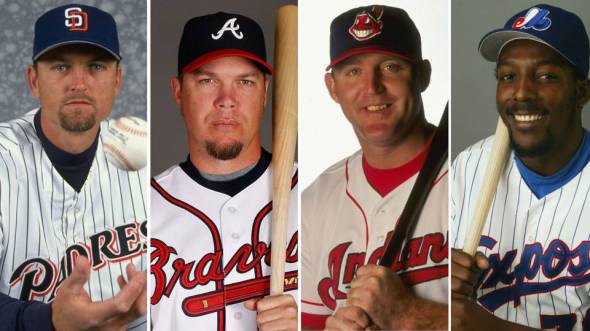 This day in baseball: Extra base streak 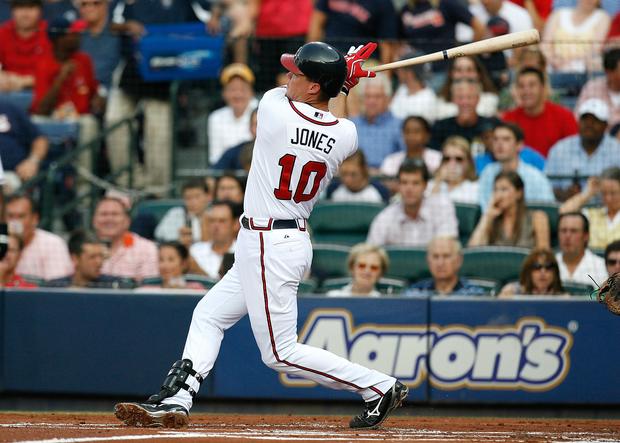 On 16 July 2006, Atlanta Braves third baseman Chipper Jones hit a home run in the fourth inning.  It was the fourteenth consecutive game in which Jones had an extra-base hit, tying a 1927 record set by Pirates outfielder Paul Waner.