Sometimes a week might go by when I don’t think about that game, but I don’t remember when it happened last. 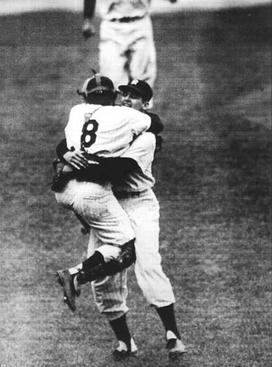 Infographic: 14 Things You Didn’t Know About the World Series

I can’t seem to trace the origins of this infographic, but I found it an interesting one.  For true baseball fans not all of these items are unknowns, and the graphic was obviously created prior to the 2016 season, given the bit of trivia about the Cubs.  The detail about Don Larsen smoking in the dugout during his World Series perfect game was new to me, however, and it appears this tidbit is pretty accurate. 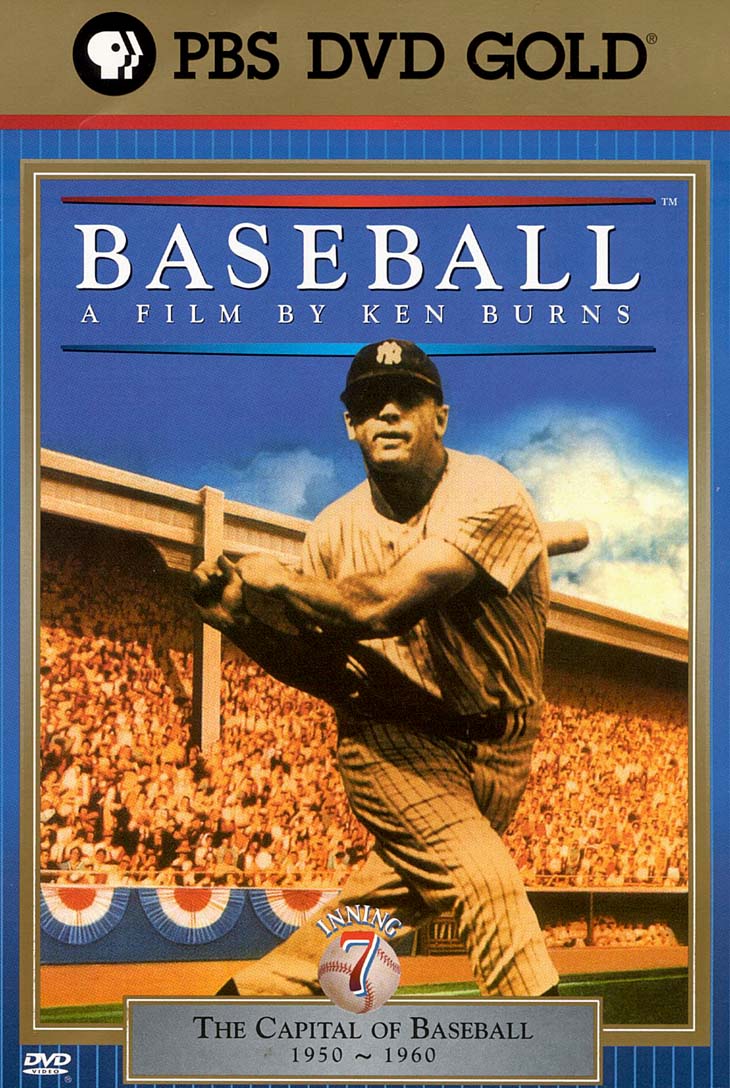 This piece by Louis Phillips was published in Spitball Magazine in December 2014.  I like the contemplation of that moment as soon as a perfect game has come to a close.  In between that final pitch and the outburst of celebration, there must be a moment in the pitcher’s mind where they are thinking … something.  Honestly, I cannot even fathom what one would think in that brief winking transition from being a pitcher who might pull off one of the most difficult feats in baseball to a pitcher who has actually completed it.  I imagine no small dosage of relief is mixed in there, and perhaps a sprinkling of disbelief.  Perhaps even the pitcher doesn’t know what he’s thinking.

*
When you came to the end of your perfect game,
And you stood alone with your thoughts,
While your chums sang out “Hurray, Hurray!”
For the joy your feat had brought,
Did you think what the end of a perfect game
Had meant to the baseball crowd?
Watching the batters go down in flame
Had made your teammates proud.

Well. it was the end of a perfect game.
At the end of the Series too;
And it left its mark in the Record Book
Where every stat is true.
My memory recalls that day
Every pitch, catch, & out,
With Yogi running out to the mound,
To leap & hug & shout.

When we think on the glory of your perfect game
Does it make us young again?