On May 29, 1976, Joe Niekro hit the only home run of his big league career, and he hit it off his older brother, Phil. Joe Niekro had a total of 973 at-bats in his career, and his one round-tripper contributed to a 4-3 win for the Astros over the Braves. 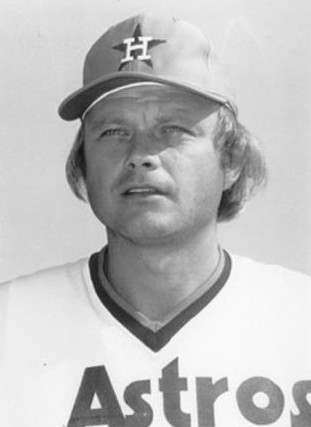 On January 8th, results for 1996 Hall of Fame voting revealed that for the first time since 1971, no one was elected by the BBWAA to enter the Hall of Fame. Phil Niekro came the closest to election with 68 percent of the writers’ votes, falling short of the 75 percent needed to be selected. Niekro was selected for the Hall of Fame the following year. 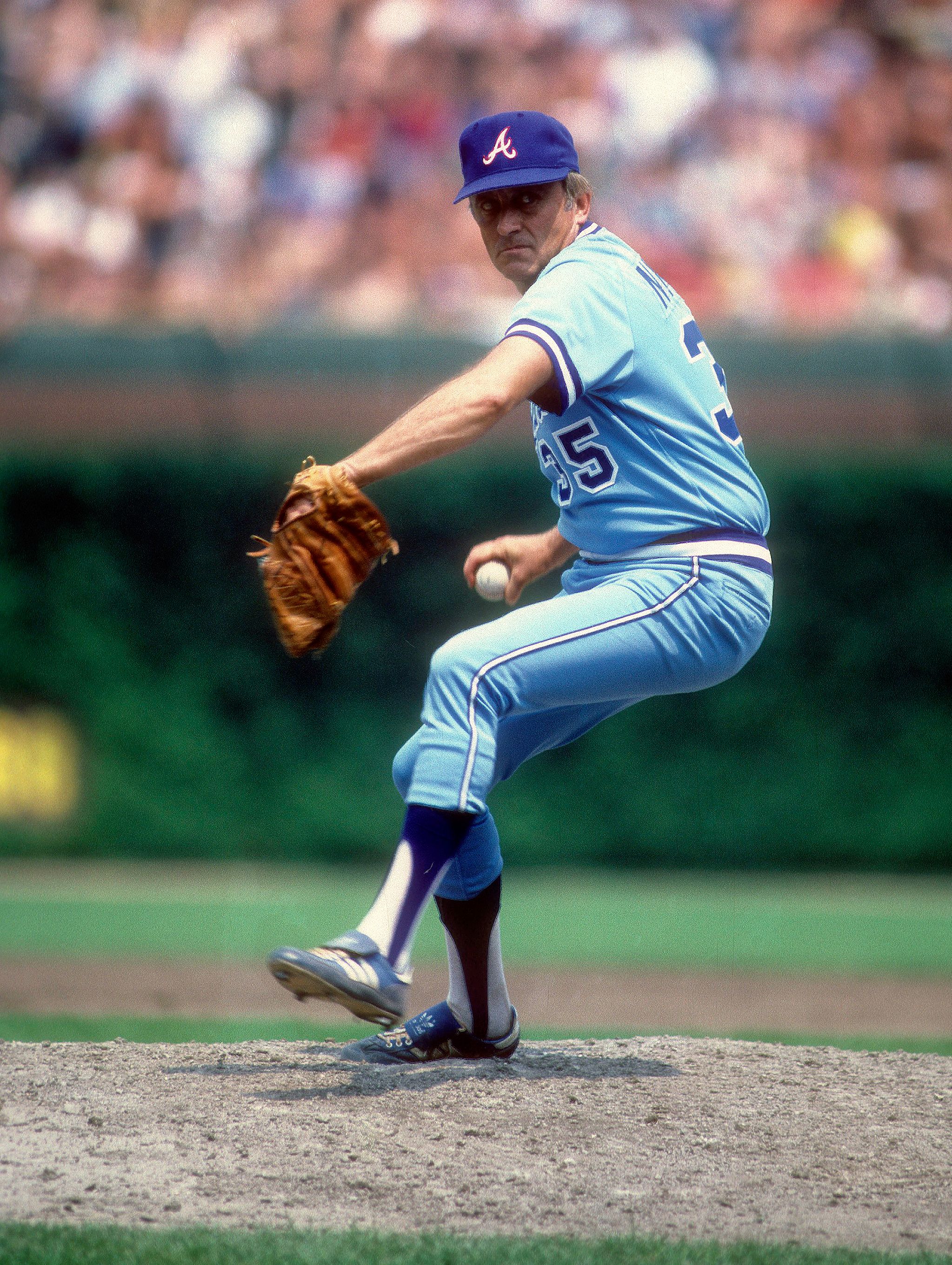 Phil Niekro pitched for 24 seasons in Major League Baseball, spending 20 of those seasons with the Braves, both in Milwaukee and Atlanta. Niekro’s 318 career victories are the most by a knuckleball pitcher and rank 16th on MLB’s all-time wins list. He won the NL Gold Glove Award five times, was selected for five All-Star teams, and led the league in victories twice and in ERA once.

Niekro also earned the Lou Gehrig Award, the Roberto Clemente Award, and the Brian Piccolo Award for his humanitarian service off the field. He also served on the Hall of Fame’s Board of Directors since 2009. Niekro was inducted into the Baseball Hall of Fame in 1997. 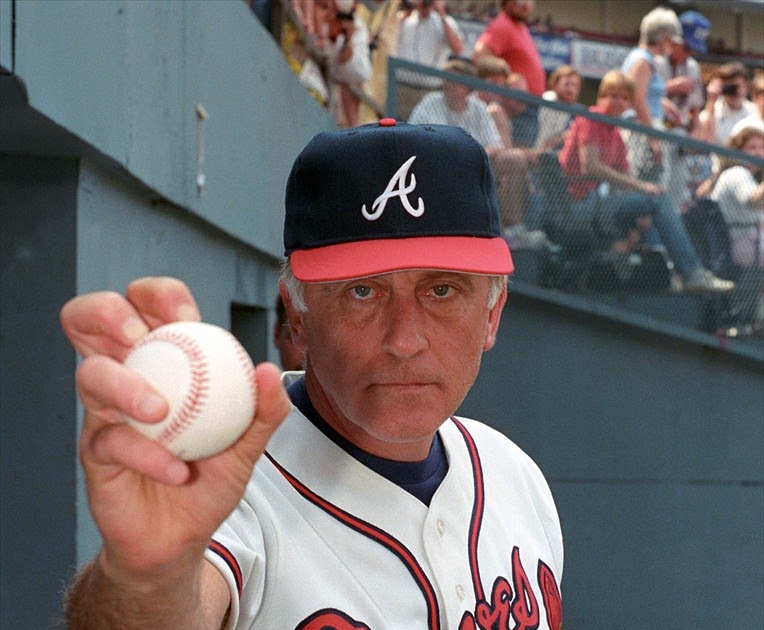