This day in baseball: Cox buys the Phillies

After the bankrupt team had been taken over by the National League, William D. Cox purchased the Philadelphia Phillies from the NL on February 18, 1943.  At the age of 33, this made Cox the youngest owner in the league.  However, evidence surfaced later that year that Cox had placed some bets on his own team.  Commissioner Kenesaw Mountain Landis launched an investigation, and Cox eventually admitted to making some “sentimental” bets on the Phillies.  Landis responded by banning Cox from baseball on November 23, 1943. 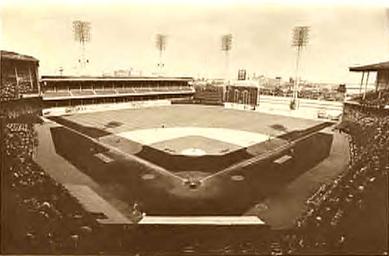 On October 9, 1894, Jack Manning of the Philadelphia Quakers (Phillies) became the first player in franchise history to hit three home runs in a single game.  The outfielder accomplished the feat in an 11-7 loss to the White Stockings at Chicago’s Lake Front Park. 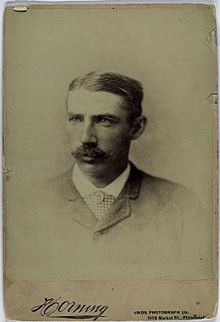 This day in baseball: High-hit shutout

In the second game of a doubleheader on August 12, 1921, the Phillies’ right-handed pitcher George Smith gave up 12 hits, and yet he still managed to pitch a shutout against the Boston Braves, winning 4-0.  Smith had also started the first game of the doubleheader, but in that game, he gave up three runs on four hits and was taken out in the second inning.

This day in baseball: Inside-the-park x3

On July 12, 1897, Louisville outfielder Tom McCreery hit three home runs off Philadelphia right-hander Jack Taylor.  The three four-baggers provided the difference in the Colonels’ 10-7 victory over the Phillies at the Baker Bowl. Each of the outfielder’s round-trippers were inside-the-park home runs, which makes me wonder about Philadelphia’s defense. 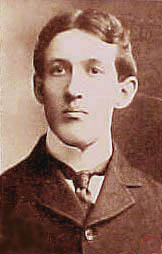 This day in baseball: Giants win streak is snapped

The New York Giants maintained a winning streak that finally got snapped at 18 games on July 5, 1904. The Phillies beat New York, 6-5, in a 10-inning walk-off victory at the Baker Bowl. 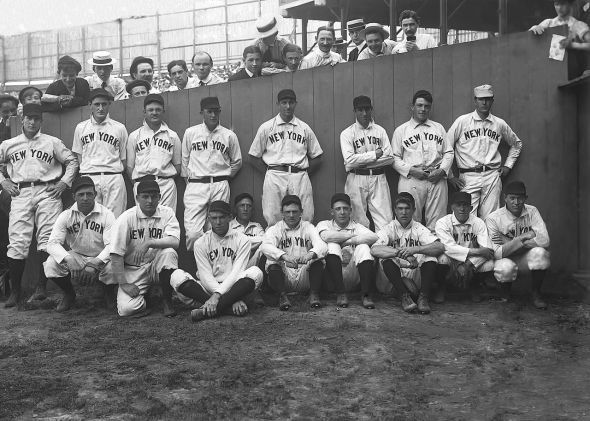 The Chicago Colts (later know as the Cubs) of the National League established the record for most runs scored in a game by one team on June 29, 1897 when they destroyed the Louisville Colonels in a 36-7 rout.  The modern NL record would be set by the Cardinals in 1929 when they beat the Phillies, 28-6, at Philadelphia’s Baker Bowl. 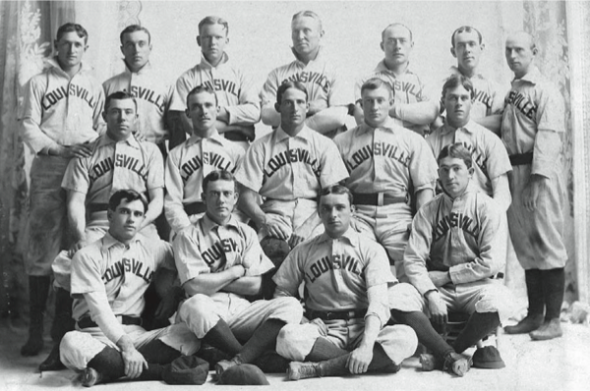 This day in baseball: Baker Bowl

The first game at Philadelphia’s Baker Bowl was played on April 30, 1887. The ballpark was constructed by Phillies owners AJ Reach and John Rogers, costing about $80,000. With a capacity of about 12,500, the new field was considered state-of-the-art. In the stadium’s inaugural game, the Phillies beat the Giants, 19-10. 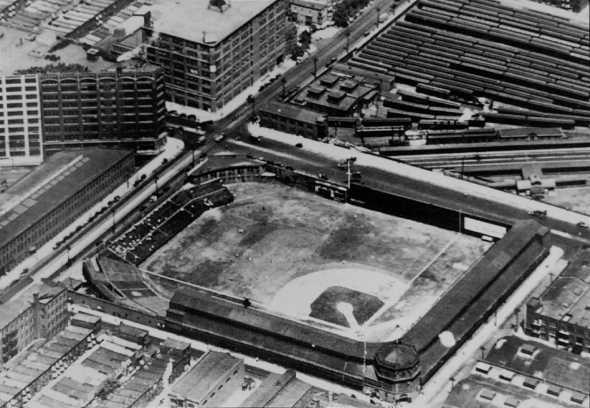 This day in baseball: A trade of two Babes

The Phillies traded first baseman Babe Dahlgren to the Pirates on December 30, 1943 in exchange for catcher Babe Phelps and cash. Ellsworth Tenney “Babe” Dahlgren would be best remembered in baseball history as the man who replaced Lou Gehrig in the lineup on May 2, 1939, at the end of Gehrig’s fourteen-year, 2,130 consecutive game streak. 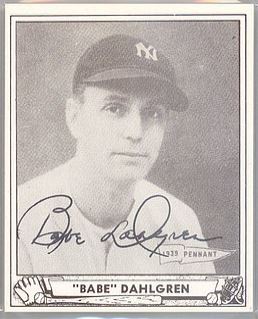 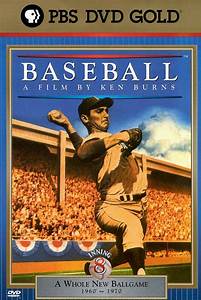 This day in baseball: Rose to Phillies

Having been also pursued by the Mets, Braves, Pirates, and Royals, Pete Rose signed with the Phillies on December 5, 1978 for four years and $3.2 million.  Rose’s new deal comes after having spent sixteen years with the Cincinnati Reds 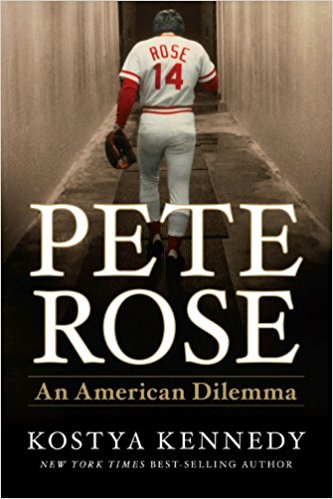