This day in baseball: The Big Unit’s perfect game 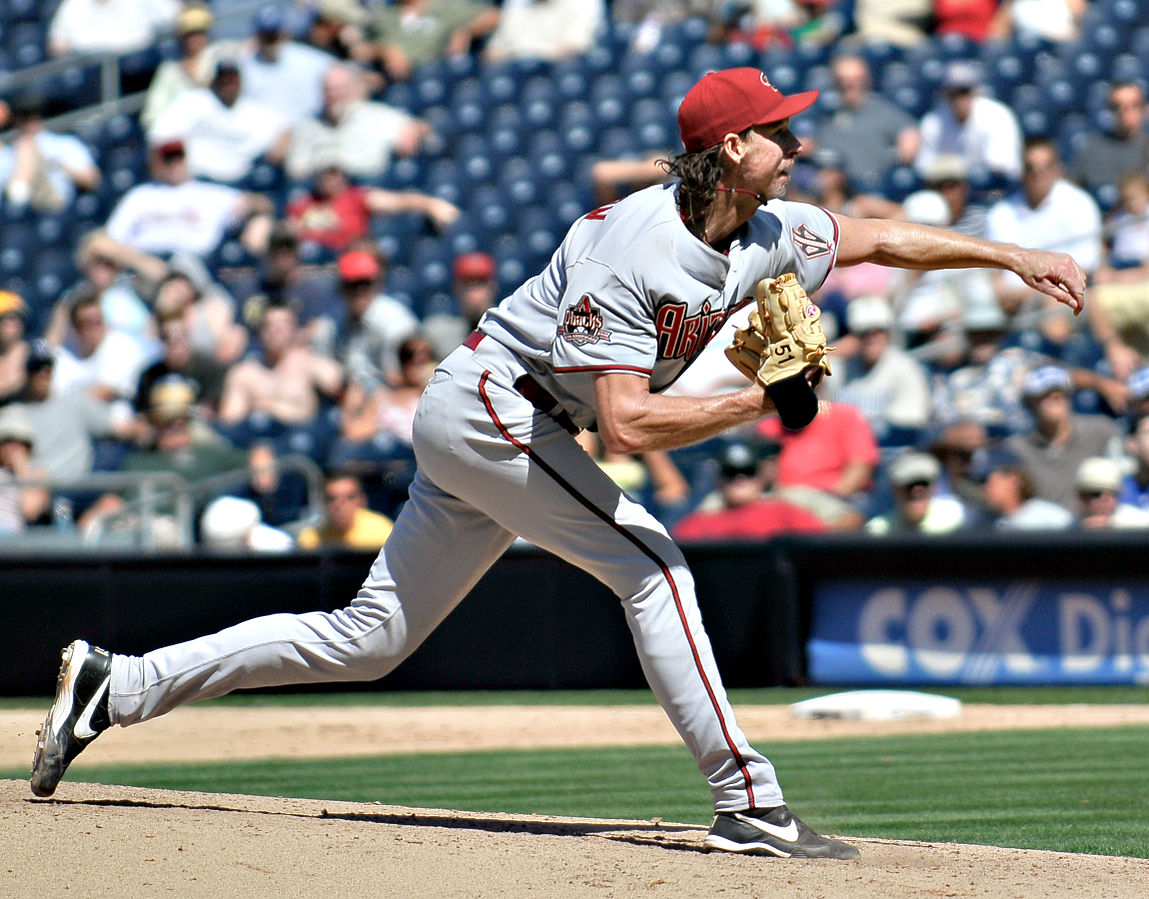 The Baseball Hall of Fame will be inducting four new members into its ranks later today: Craig Biggio, Randy Johnson, John Smoltz, and Pedro Martinez.  Looking at the pictures featuring these gentlemen, it sure is strange to see them all looking so young again. 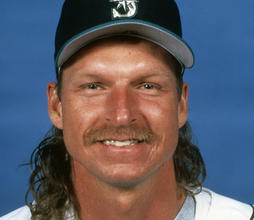 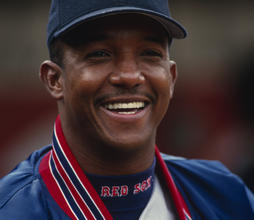 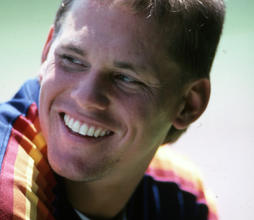 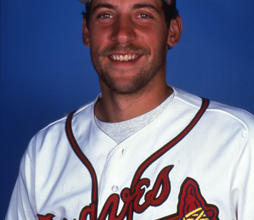 Nevertheless, one can hardly argue that the initiation of each of these players into the Hall is well-deserved.  While the celebration has been going on all weekend for this ceremony, the formal induction ceremony and the delivery of speeches by these four men will be taking place today, beginning at 1:30 eastern time.  You can find complete details about the proceedings here.

This day in baseball: Blindsided bird

What’s it like to get hit by a 95-MPH fastball?  It’s bad news for a ballplayer, but even worse news if you’re a bird.  On March 24, 2001, in an exhibition game against the San Francisco Giants, Arizona Diamondbacks pitcher Randy Johnson threw a fastball that hit a dove flying in front of home plate.  The bird died instantly, appearing to explode into a firework of feathers, never knowing what hit it.

On 22 August 1989, Nolan Ryan threw a 96 mph fastball to strike out Rickey Henderson — the 5,000th strikeout of his career.  Over the course of the game, Ryan struck out 13 batters and gave up only five hits, but still ended up losing to Oakland 2-0.  To this day, Nolan Ryan remains the only pitcher in Major League Baseball history to strike out 5,000 batters (5714 total).  Coming in second is Randy Johnson, with 4875 strikeouts.