“What To Do, Brew Crew?” by Stuart Shea

Given how well they started the season last year, the way the Brewers’ second half of 2014 and the way this season has been going so far has, on more than one occasion, caused me to shake my head in disbelief.  But that’s baseball, right?  Stuart Shea’s poem below captures the frustration that I’m sure all Brewers fans are experiencing these days.

The team wasn’t good
Before Lucroy went down.
Then they fired the skipper
In hopes of a rebound.
But it’s all in vain,
It’s rebuild time again,
Let’s burn the whole thing to the ground.

Trade Garza, Segura,
Ramirez, and Lind,
And think about Braun,
If a deal’s in the wind.
But just don’t deal Scooter,
There ain’t no one cuter,
And as far as we know, he ain’t sinned.

No one’s gonna give a damn in July if you lost a game in March.

The college baseball teams of Louisiana-Lafayette and Louisiana-Monroe found themselves in the midst of a rain delay on Friday, but they didn’t let the weather get them down.  Instead, they opted to pass the time by engaging in what appears to have been an intense game of rock, paper, scissors.  Louisiana-Lafayette won that contest, though you would think someone had smashed a walk-off home run the way they celebrated.

When that competition did not pass enough time, they moved on to something even more exciting: a dance-off.

Like @KennonFontenot we are taking it to the house. Will be back in action tomorrow at 11 am. #GeauxCajuns pic.twitter.com/asB4gzLepM

This day in baseball: Mantle reaches 500

Mickey Mantle hit his 500th career home run on Mother’s Day, May 14, 1967.  In doing so, Mantle fulfilled a promise made to his wife, Merlyn, regarding the timing of the blast.  The round trip was hit into the lower deck of the right field corner of the lower deck at Yankee Stadium and made Mantle the sixth player in Major League history to reach the milestone.

I love George Brett’s Hall of Fame induction speech.  His passion for baseball is apparent in every word and every story that he expresses.  It’s no secret why he continues to be considered a hero in Kansas City.

What you have to remember is that baseball isn’t a week or a month but a season — and a season is a long time. 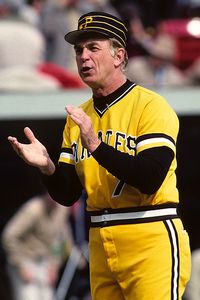 In case you missed it, here’s a dad who made an impressive bare-handed snag of a foul ball at yesterday’s Mets-Phillies game — and he did it with his seven-month-old son strapped to his chest.  The ball came off the bat of Daniel Murphy, and the father, Mike Capko, had never caught a foul ball before in his life.  He then turned and gifted the ball to his wife, the new mother.  It’s too bad the Phillies couldn’t pull off a victory towards a more perfect Mother’s Day. 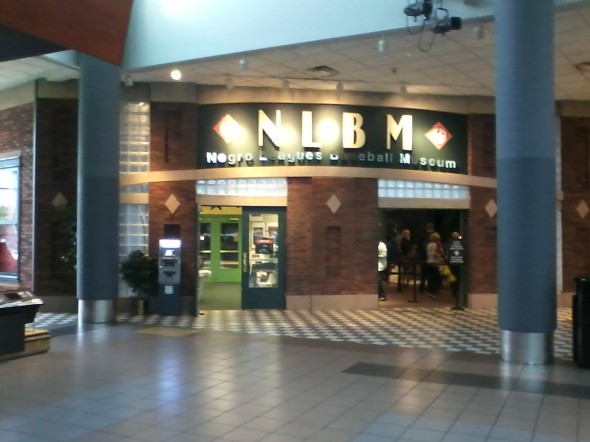 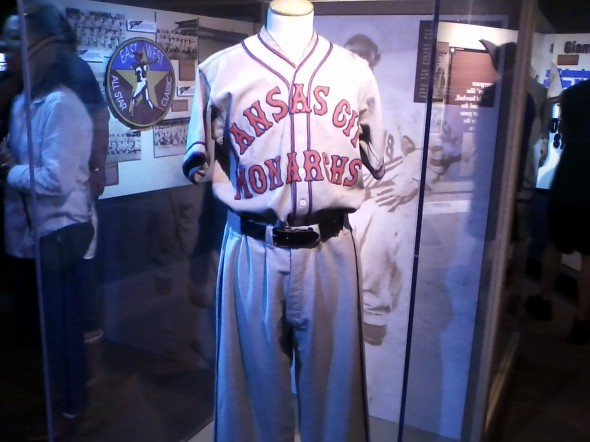 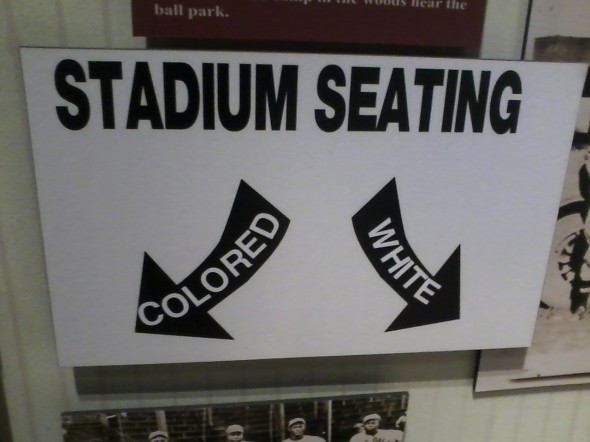 This day in baseball: Slugger wins the pitcher’s duel

In a match-up against the Senators at Griffith Stadium on May 7, 1917, southpaw Babe Ruth managed to defeat Walter Johnson, 1-0.  The Red Sox’s lone run was the result of a sacrifice fly by the Babe, who would prove to be as good a hitter as he was a pitcher.

You can observe a lot by watchin’. 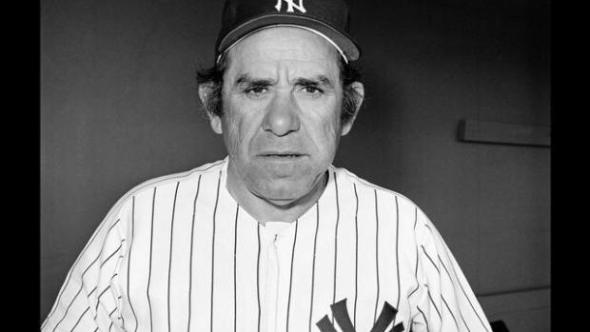