Ernie Banks, “Mr. Cub,” was inducted into the National Baseball Hall of Fame in 1977.  I love the fact that he starts this speech with his signature, “Let’s play two.”

Baseball is in the air.  Spring Training is underway.  Regular season begins in 40 days! 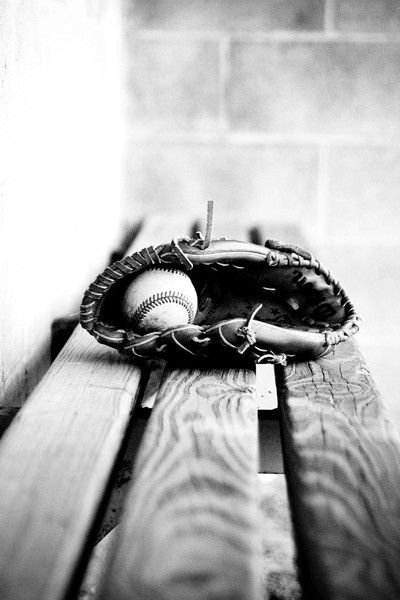 This day in baseball: Class size: 0

The Baseball Writers Association of America (BBWAA) voted, via mail, to select from major league players retired less than 25 years for the Hall of Fame class of 1950.  On February 16 of that year, the organization ended up selecting no one for induction.  The top vote-getters in the balloting were former Giants Mel Ott (69%) and Bill Terry (63%), however, this fell short of the 75% of the writers’ ballots required for induction.  Ott would get elected the following season, and Terry entered the Hall of Fame in 1954.

I don’t think either team is capable of winning.

~Warren Brown, on the 1945 Tigers-Cubs series 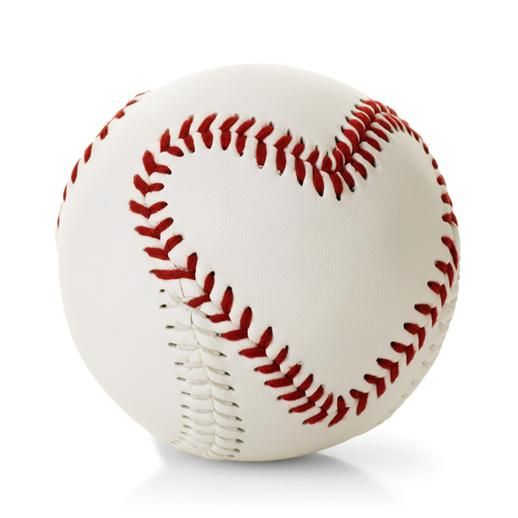 On February 13, 1953, the Philadelphia Athletics renamed their stadium from Shibe Park to Connie Mack Stadium, in honor of the legendary manager. During his fifty-year career as manager for the A’s, Mack led the team to nine American League pennants, appearing in eight World Series and winning five World Championships. 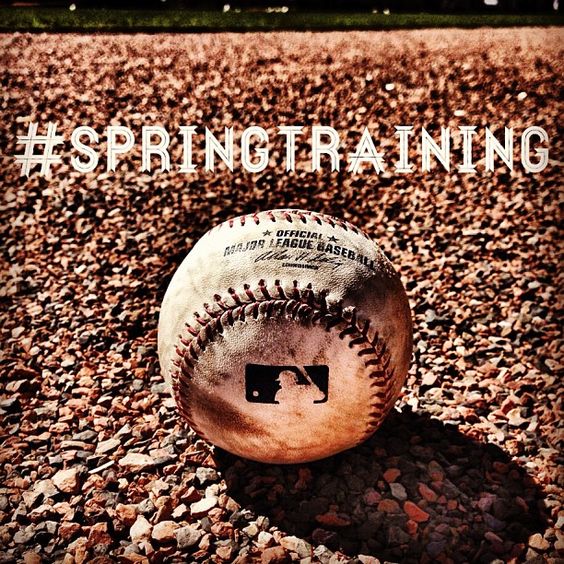 I had watched the Tenth Inning of Ken Burns’s Baseball (before watching the original nine innings) a few years ago and wrote about it here.  Having watched it again, this time on the other side of the original series, I’ve decided not to rehash what I wrote previously.  Instead, now that I’m finished, I’ve decided to look at the series as a whole.

Overall, the series provides a look at the history of baseball in a way that simultaneously provides a bit of breadth and a bit of depth.  Discussing baseball from its earliest days all the way into the twenty-first century is no small feat.  Baseball has existed on record for well over 150 years, approaching two hundred years at this point, and that existence is not confined to any one place or in any one form.  A myriad of leagues have formed and gone under over the course of the game’s history, and each of these leagues were riddled with superstars, legendary teams, and exciting games and stories.

Baseball focuses primarily on five teams, all of which played a large and central role in baseball’s history: the New York Yankees, Brooklyn Dodgers, New York Giants, Chicago Cubs, and Boston Red Sox.  That’s not to say that Burns completely ignores the rest of the teams in Major League Baseball, they just don’t get as much attention.  If a team was lucky enough to have a Ty Cobb or a Pete Rose, or to get riddled by some kind of scandal, they’d get some coverage.  Otherwise, most teams, especially newer teams, barely received more than a passing nod in the documentary.  While it would have been nice for Burns to have spread the love a bit more, given the tremendous scope of this project, he can certainly be forgiven for choosing his battles.  Had Burns taken on coverage of everything that fans might have liked to have seen, Baseball would have needed to at least quadruple the size of the series — and it already sits at eleven DVDs total.

I do like and appreciate that Burns does not gloss over the not-so-pretty aspects of the game and its history.  Rather, the series unwaveringly takes on exploration of the 1919 Black Sox scandal and rampant gambling surrounding the game; it pounds away at the reserve clause and the implications it had on the business side of professional baseball; a spotlight is shone on the “gentleman’s agreement” among owners and the pervading racism throughout Major League Baseball’s history; and issues like the players’ strike and steroid use taking place in more recent history receive a long, thorough look in the Tenth Inning.

As much as I applaud the scope of this documentary, I will admit that same scope does make it rather daunting to take on.  If you’ve been following along with my journey through Baseball, you’ll know that I started with the First Inning of the series back in October, before the 2017 MLB season had even fully ended.  Now, here we are only days away from the start of 2018 Spring Training, and I have finally reached the end of the documentary.  It is a marathon, for sure, though it is a marathon that most true baseball fans will no doubt be willing to push through because it is definitely worth it.  Most Americans, even among those who consider themselves fans of the game, remain wholly ignorant of much of baseball’s history.  For anyone who decides they genuinely want to learn more about the game, its history, its players, and the forces that have shaped it, this is definitely a great place to start.

If you would like to read my summaries of all the individual innings, you can do so by following the Ken Burns tag here.

I hate the cursed Oriole fundamentals… I’ve been doing them since 1964. I do them in my sleep. I hate spring training.

This day in baseball: Morgan signs with the Giants

Joe Morgan signed a one-year deal with the Giants on February 9, 1981 at the age of thirty-seven.  He would go on to play the 1982 season with the Giants as well, winning the Silver Slugger award at second base for the National League.