← This day in baseball: Organized baseball is born
Quote of the day → 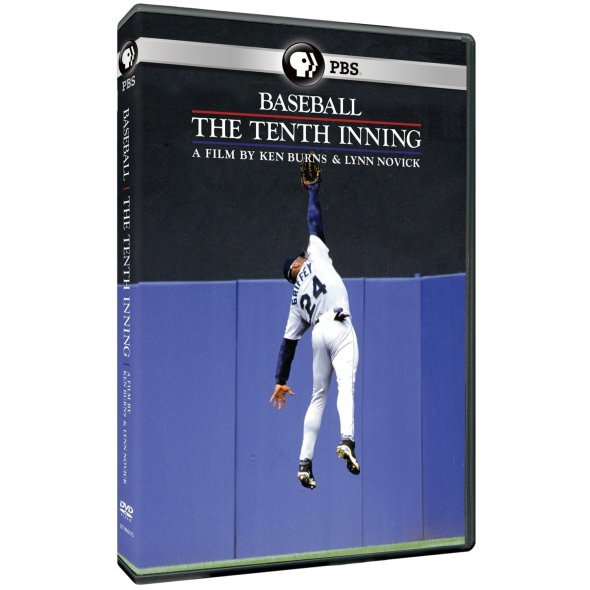