← This day in baseball: Foul call?
Lovable Losers: The inexplicable loyalty of the Cubs fan → 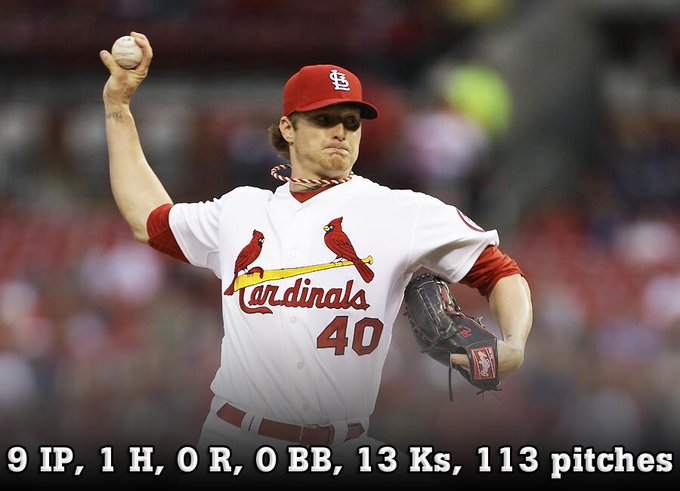