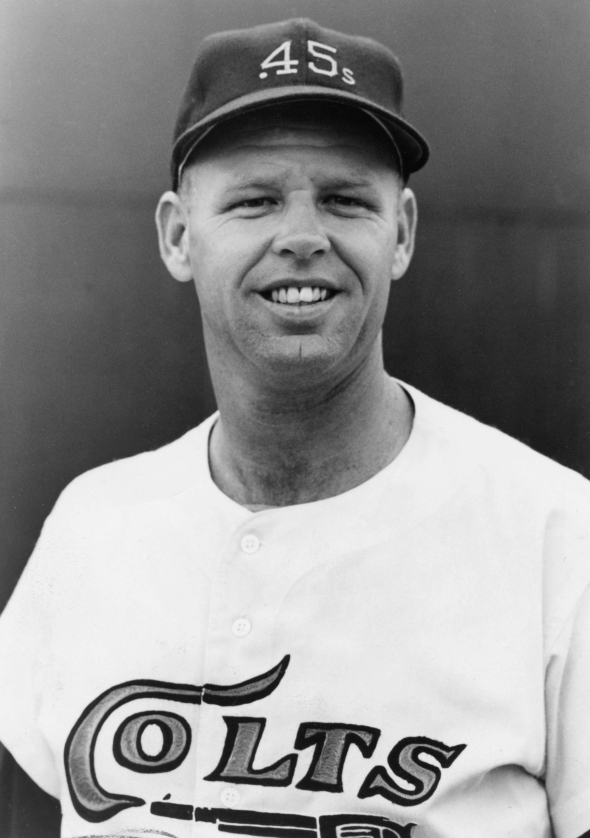 Ken Johnson passed away this past week, on November 21, 2015.  I’m not sure I ever even heard of him until I saw the news story about his passing.  It turns out, Johnson is the only pitcher in MLB history to pitch a nine-inning, complete game no-hitter and still lose the game.

On April 23, 1964, Ken Johnson and the Colt .45s played the Cincinnati Reds.  While Johnson pitched near flawlessly, it was fielding errors that became his undoing.  The game was still scoreless going into the top of the ninth, when Pete Rose bunted a roller back to the mound.  Johnson fielded but threw the ball away, allowing Rose to advance to second.  Rose moved to third on a ground out.  Then, with two outs, an error by second baseman Nellie Fox allowed Rose to score.

When the Colt .45s failed to score in the bottom of the ninth, Johnson became the first pitcher to lose a game in spite of throwing a no-hitter in nine innings.  No other pitcher has ever managed to accomplish this feat (if you can call it an accomplishment).  Statistics from the game can be found here.

“I pitched the game of my life and still lost,” Johnson would say after the game. “A hell of a way to get into the record books.”

According to Johnson’s family, he had been bedridden with Alzheimer’s and Parkinson’s diseases for two years.  He died after contracting a kidney infection.