← This day in baseball
The Freeze | Nigel Talton →

The end of the regular season

This past weekend saw the conclusion of the 2017 MLB regular season.  Today, there is no baseball.  Tomorrow, October 3rd, the Twins will be in New York to take on the Yankees for the American League Wild Card.  Then on Wednesday, October 4th, the Rockies are headed to Arizona to compete with the Diamondbacks for the National League Wild Card.

The postseason has begun.

For my team, the Kansas City Royals, there is no postseason this year.  And with the futures of players such as Mike Moustakas and Eric Hosmer now up in the air, things are definitely changing. 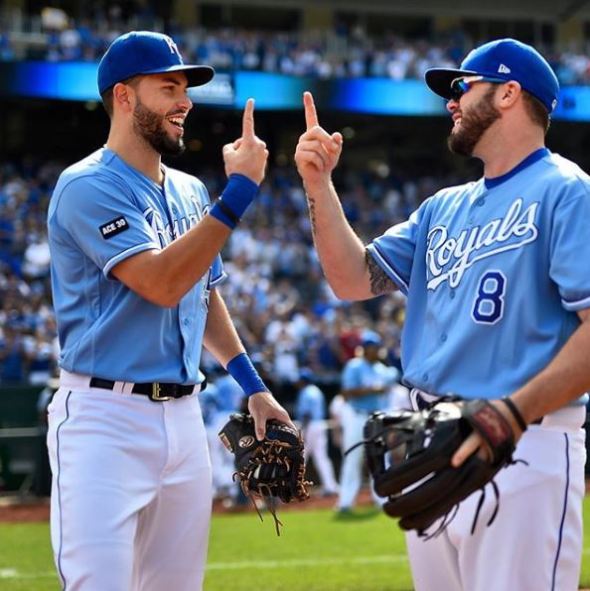 Ned Yost has agreed to return for one more year, and mainstay Alex Gordon is signed for a few more years, but Royals fans are in agreement: we are at the end of an era.

I just hope we aren’t staring down the barrel of another 30-year stretch of “rebuilding.”