This day in baseball: Anson reaches 3,000

On July 16, 1897, Chicago Colts first baseman Cap Anson became the first player in major league history to collect 3,000 hits when he singled off Baltimore pitcher George Blackburn.  Anson was forty-five years old when he reached the milestone as Chicago lost to Baltimore, 2-1.

These days, some controversy remains as to whether or not Anson should be considered the first player to reach this milestone.  This hit total disregarded a rule in place for the 1887 season that counted bases-on-balls as hits.  Anson had collected 60 walks during the 1887 season. 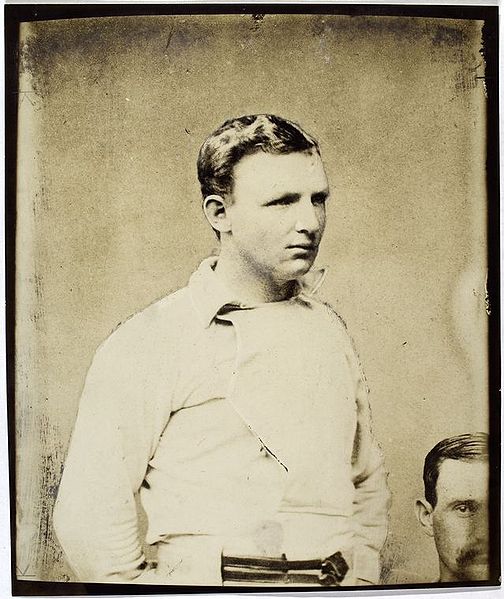